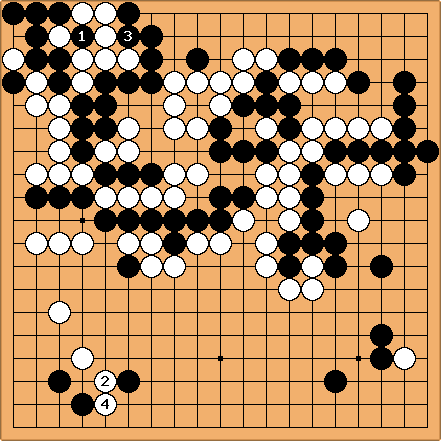 In addition, some ko threats give the opponent one or more new ko threats. In such cases, playing the ko threat is meaningless or even harmful. 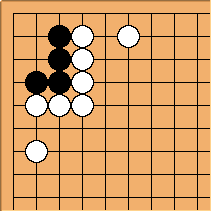 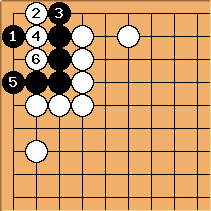