Therefore, don't take away your own liberties without good reason. 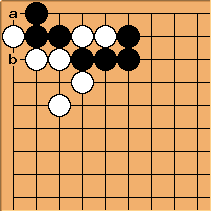 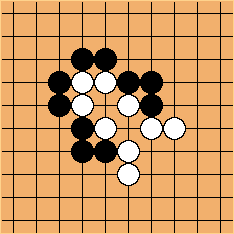 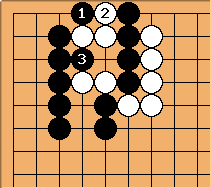