in the following diagram. There was, of course, a lot of controversy surrounding this accusation. 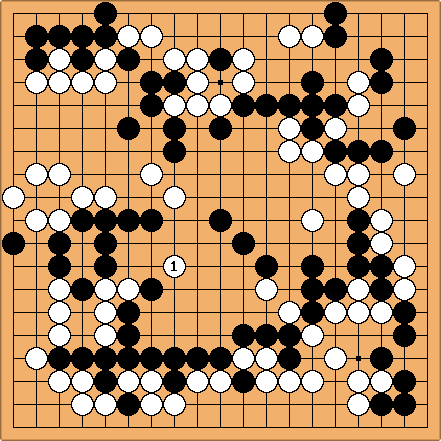