The New Fuseki (Shin Fuseki is the Japanese go term) was the explosive exploration of new center, side, and non-traditional corner strategies in Japanese professional Go in the mid-1930s, formulated in the book "Shin Fuseki-ho" published in 1934. It was the culmination of a great deal of dissatisfaction on the part of especially the younger pros with an excessive codification of Go in the early 20th century in Japan. Basically too much emphasis had been put on the idea of there being a "sure win" for Black (see komi). The proper demonstration of this sure win was thought to be by perfecting the classical style of Go epitomized by Shusaku, Shuwa, and the other greats from the golden age of the 19th century.

(The Western chess world went though a strikingly similar revolution, called hypermodernism, that started a few years before Shin Fuseki and continued through the same period, which was also around rethinking of the center.) 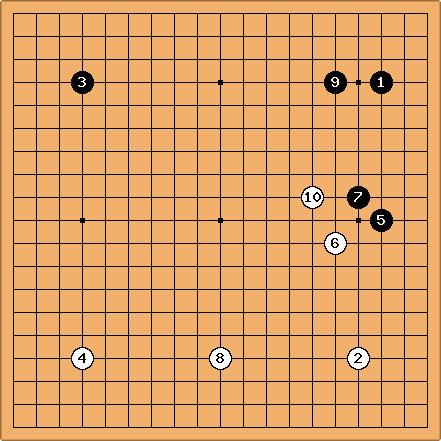 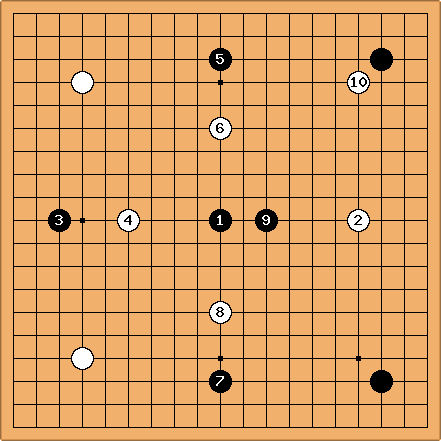 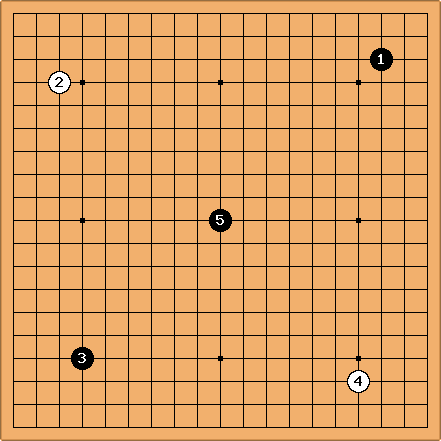 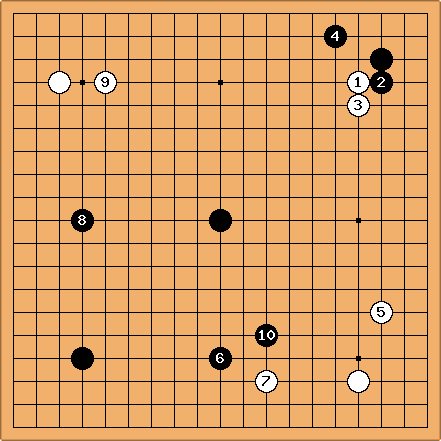 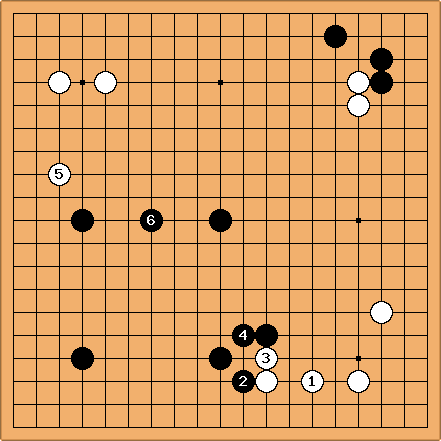