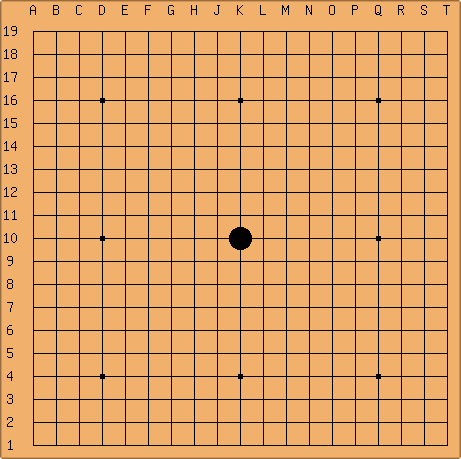 Tengen is also the name given to go club located in Jyväskylä, Finland:

http://clubtengen.blogspot.com/ has also adopted the name Tengen for their go club, probably for similar reasons.

HandOfPaper: Tengen, like Atari, was the name of an electronic game company that existed in the 1980s. There is a page on the Atari company on SL. Does anyone know enough about the Tengen company to start a page about it? If I remember correctly, Tengen made a few games for the NES...

the IGN Page Tengen was an Atari spinoff to create games on NES.

Grindel: Additionally, Tengen were labled cartridges produced by Atari Games inc. with reverse engineered "10nes" chips in them and were unlicensed by Nintendo of America or Nintendo inc. of Japan. Atari lossed in a court action bought by Nintendo of America and were forced to pull the Tengen cartridges from distribution. More detailed information can be found in the documentary video by The Gaming Historian here