With his win in the 47th Judan, Cho became the first professional to simultaneously hold five of the seven major titles (considering the major titles since 1977). He has now held all of the Japanese Big Titles at least once. He also set a record by winning 30 titles by his 30th birthday, surpassing Cho Chikun who won his 30th title at age 32.

Results as a professional

matches for a big title in one year. This equals a record set by Kobayashi Koichi in 1992.

In fact, it seems that of current Japanese titles, the Daiwa Grand Champion Cup, Daiwa Shoken Cup and Yugen cup are the only titles Cho is eligible to compete for but has not won.

"Cho U, the current Honinbo, is a very territory-oriented player, and it's almost like his weak groups are charmed, they don't die: it's almost impossible to kill a group of his. I actually beat him once, when he had two weak groups on the board, both of them lived but I managed to win that game. His reading is extremely deep, better than most of the top players. His specialty is creating small tsume-go problems that are very difficult for even the pros to solve, and he can make them very quickly."[1]

Around 2004-2006, Cho was very fond of making a 5-4 approach to his opponent's komoku on the second move. He had very good results with this move, but stopped playing it in 2006. 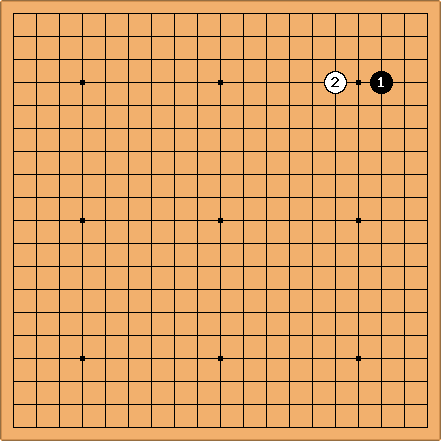 In 2010 and 2011, he has been playing a 5-4 point as White. My impression is that his play in this period is more flexible and less consistently territorial. --Hyperpape 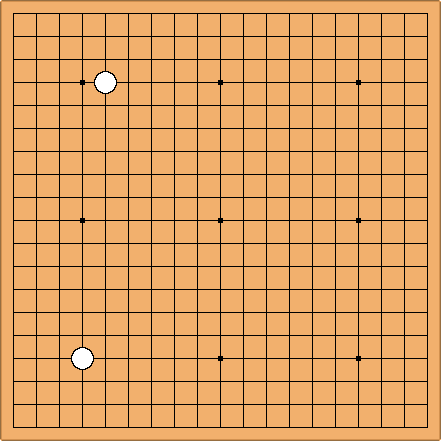 Cho U is the author of the following books:

dtslife: A summary of Cho U's early Go life and doubt can be found on this link from Taiwan Culture Portal