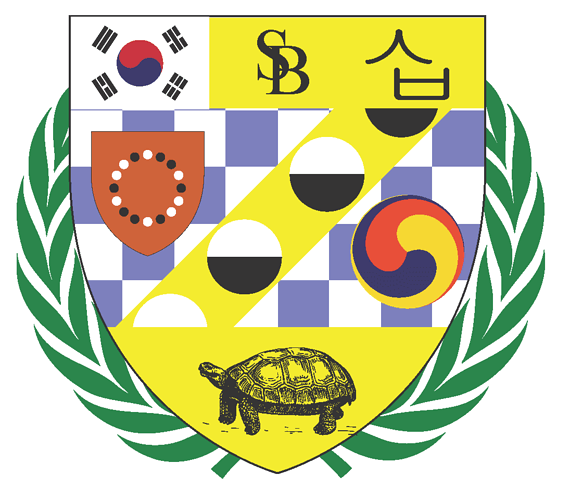 Sunjang Baduk was a variant commonly played in Korea about the XVI Century. Its most distinctive feature is the setting up of an initial position that leads directly to a middle-game battle.

a thread was posted on the OGS forums, expressing the intention to organize a tournament under the Sunjang rules. It soon received positive response from some interested players and the organization took off.

The tournament is played using a league format as laid down by the organizers. Since 2013, and following the merge between OGS and Nova.gs, the tournament has been implemented using the built-in server tools, and hosted by the

Here is a list of the seasons that have been held so far:

There are a series of guidelines and settings used by the Tournament Directors for the purpose of running this competition, which you're encouraged to read if you feel so inclined.

In order to have everything running smoothly, there are a few guidelines the participants are expected to follow.

In general, please just be nice, say Hello and good game when you begin, and thank your opponent when you finish.

In case of a dispute, the tournament director should be called out to give a ruling; but before we get to that, please remember that a great deal of quarrels are rooted on misunderstandings rather than ill intentions from any of the parties, so always try to work things out.

In order to avoid further complications, the entrance to each of the groups will be regulated by invitation-only. To obtain an invitation, players need to join the Sign-up Tournament[1]. Owing an OGS account is strictly necessary, and preferably they should be regular OGS players (to avoid the risk of timing-out all the games)

The only requisite is the commitment to play by the rules of Sunjang Baduk (regarding the initial setup of the stones). It is also strongly recommended learning how to use the Conditional Moves feature.


This is an unusual opening, and will serve as a cue to the opponent that the game must follow a special setup. You may also write "SUNJANG BADUK" in the game chat to avoid any mistakes. 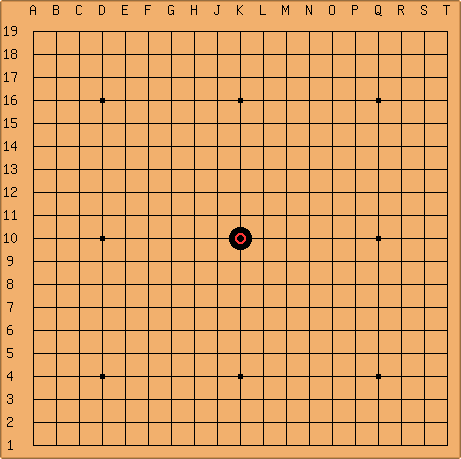 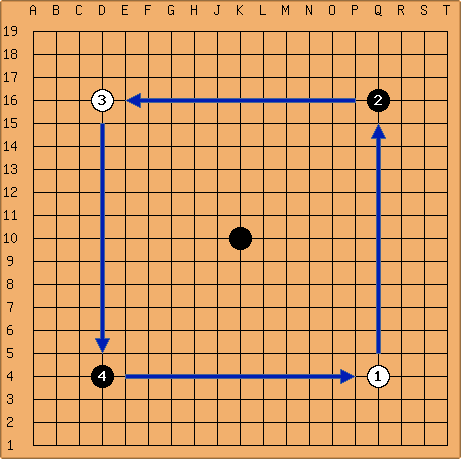 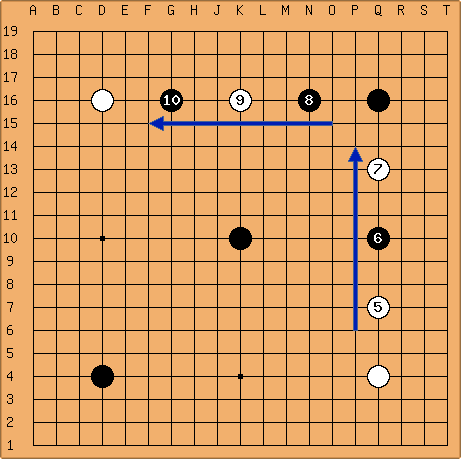 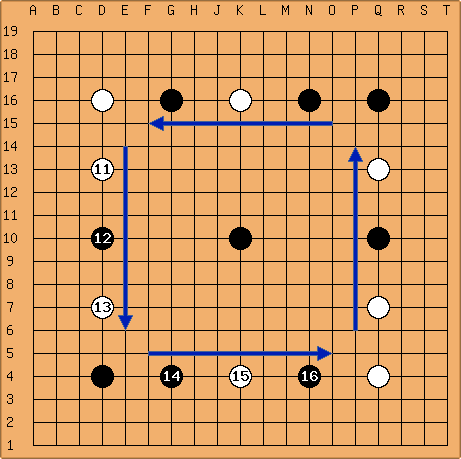 [1] That tournament is created close to the date of the event.

Leira: this page is not intended as advertisement, but rather to help with the organization of this tournament as an annual event. If you can help polishing up these pages it will be much appreciated.