A net (also frequently called geta) is a technique where one or more stones are captured by enclosing them in a 'net' of stones which has holes in it, all of which the attacker can block. 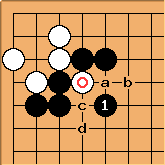 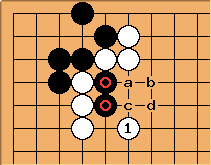 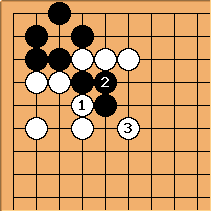 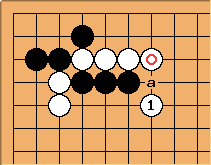