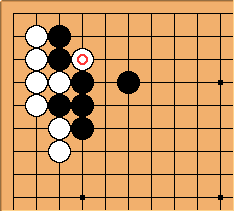 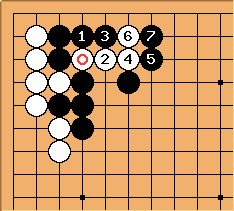 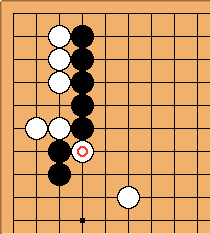 White has just cut with

, what can black do? 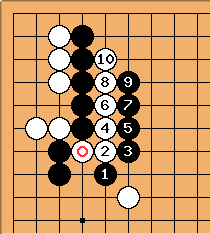 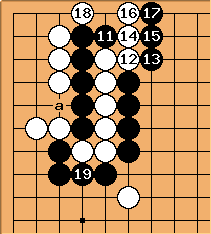 is the key move. Note that Black liberty at a is crucial.