Territory exists. Influence exists. A framework, formed by various instances of influence, exists. Safety of stones exists. Stones that form territory are safe by definition of territory being secure. Stones that represent influence and that are invulnerable to attack - we could call that local thickness. A global superiority in terms of safe, influential stones, could be called global thickness. A gigantic framework, formed by influence all over the place, as exemplified by Takemiya, could be called cosmic thickness.

But beyond that, the mythical concept of thickness, which is none of the above, still something else, related for sure but not quite that, difficult to define in the English language, doesn't really exist.

RobertJasiek: I have defined thickness in Joseki 2 Strategy and Positional Judgement 2 Dynamics. Simply speaking in summary, thickness is a property of stones and means "both connected and alive".

PJT: Does your definition agree with the consensus of respected authorities, RJ?

RobertJasiek: We have a) professional players, b) etymological study by John Fairbairn, c) definitions by me. For each approach, you might speak of respected authority. There is no consensus because (a) do not care to be unambiguous and the approaches differ. (b) and (c) also interpret (a) but, due to the very different objectives of approaches, disagree. The main objective of (b) is linguistic accuracy. The main objective of (c) is maximum usefulness in application in and of consistent theory.

Dieter: Your definition of thickness includes stones that delimit territory: they are connected and alive, as the territory is delimited (hence the stones are connected) and safe (hence the stones are alive). Traditionally though, that's not what one refers to with thickness. Myself I coined "strong influence" as a definition, which alludes to being connected and (almost) alive but excludes territorial borders. That definition has not been unanimous either. My above listed concepts cover everything I expect from the concept of thickness, so everything else, for the time being is mythical.

I know I'm making a controversial statement. I have a similar statement on economic growth. There are no unambiguous, unanimous, clear definitions of it. No definition avoids the broken window fallacy. Economic growth doesn't really exist, even though it's being taught in school and used by professionals all over the globe.

PJT: Personally, I fear that economic growth does exist and cannot help feeling it would be better if there were much less (only through efficiency)  but of course that is a distraction from the thickness question, and anyway I know too little economics (and at first I guessed the

broken window had to do with 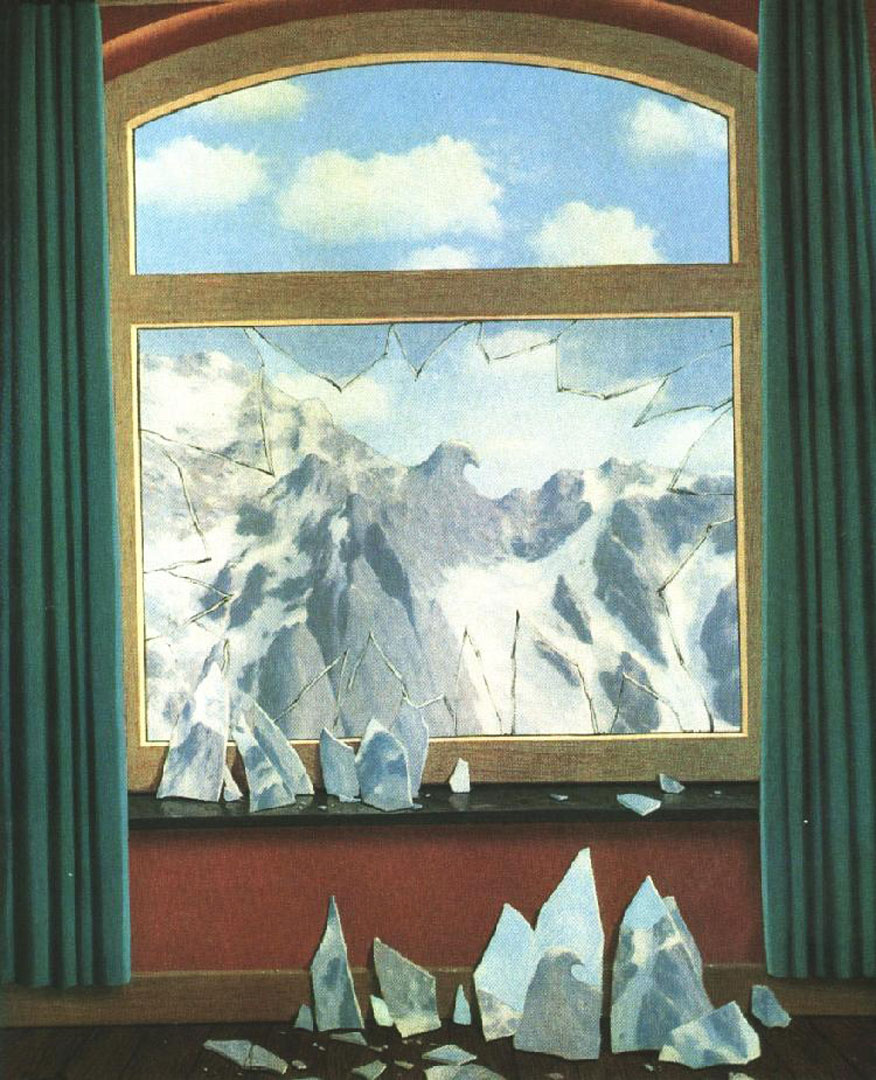