Xuánxuán Qíjīng (玄玄棋經, Gateway to All Marvels, Gengen Gokyo, 현현기경) is a classic, Chinese problem collection published in 1349 by Yan Defu and Yan Tianzhang; it is one of the most influential problem collections in go history.

The Xuánxuán Qíjīng traditionally consists of 347 problems. In Japan it is known as the Gengen Gokyo. Many editions and versions of the book have appeared since its first printing, sometimes varying in number of problems, problem order, solutions, 'revised' problems, and so on.

The Xuanxuan Qijing is available on Sensei's Library here.

Table of Contents of the Xuanxuan Qijing 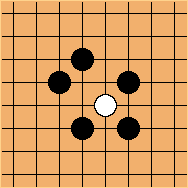 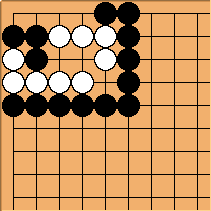 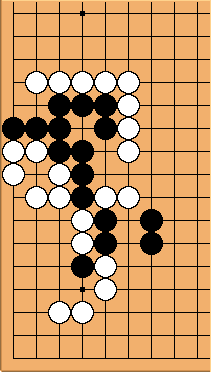