University of Barcelona (Catalonia, Spain), I used to play at GoMUB. Here are my

homepage at the university (no Go content, some maths, but not really much) and my blog,

About my relationship with Go

First attempt to play after viewing 'A Beautiful Mind' but gave up soon after learning the rules. Re-started in 11th july 2003, registering at KGS (as RBerenguel). After one year and a week, I was 12k on KGS (after being always "XX?k"). Then, almost one year and a half without playing, when due to KGS rank shift and maybe a little improving I got to 11k before the shift, 6k after. Then, another year passed without playing and now I'm here again (it seems that fall gets me to play more go?). In my next try, I got to "8k?" in KGS.

I've been now playing more or less constantly for the past 3 years or so, essentially fuelled by being a participant in the Nordic Go Academy My KGS rank is around 4k (been a while since I played a long ranked game,) my blitz account is solid 4k. My EGF rank is now 5k, jumped 4 stones at register time in my last tournament (I was more or less even with the rest of participating 5k s so entering as 9k would have been somewhat unfair.) I guess I stumbled again on low kyu EGF ranking differences (the tournament was in Finland, with Finnish, Belgian and German 5ks), let's see if I can keep it up in Spain (where I had trouble with 8-9k s!)

Where do I play?

I play in both KGS and OGS (only 9x9 correspondence here) and (extremely rarely) at wBaduk and Tygem as rberenguel. Feel free to ask for a game anytime (but I may refuse :P ). 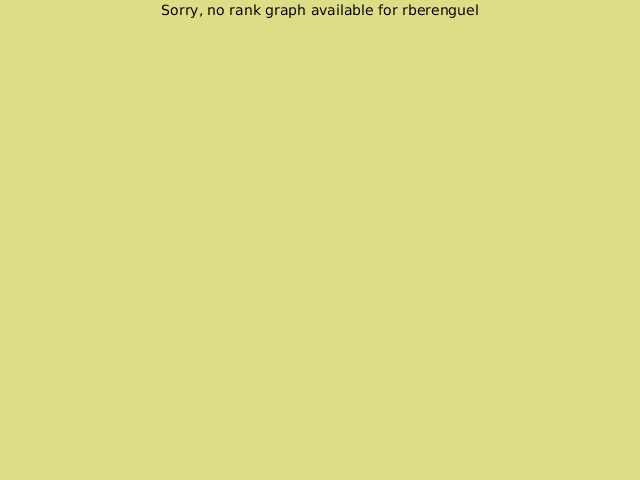 My tartrate number is 3:

Tartrate .vs. TheCaptain .vs. Lhureley .vs. Me

My Erdös number is 4: