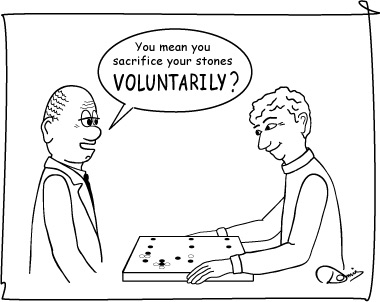 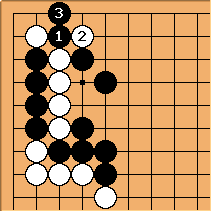 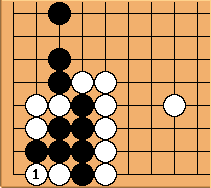 is the only way to play. The result is a ko. See Kyu Exercise 12 / Solution. 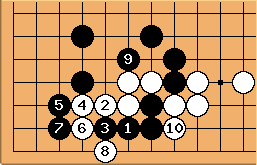