Clocks are used to monitor and control the time each player has for his remaining moves. They exsist in many variations here an overview of the most common types.

Analog Clocks used to be common mechanical clocks for face-to-face over-the-board games and tournaments. They have been surpassed in use by digital clocks.

A robust & famous version is the Garde clock.

LEAP offers a few models that have most standard timings as well as byo-yomi and Canadian timing. 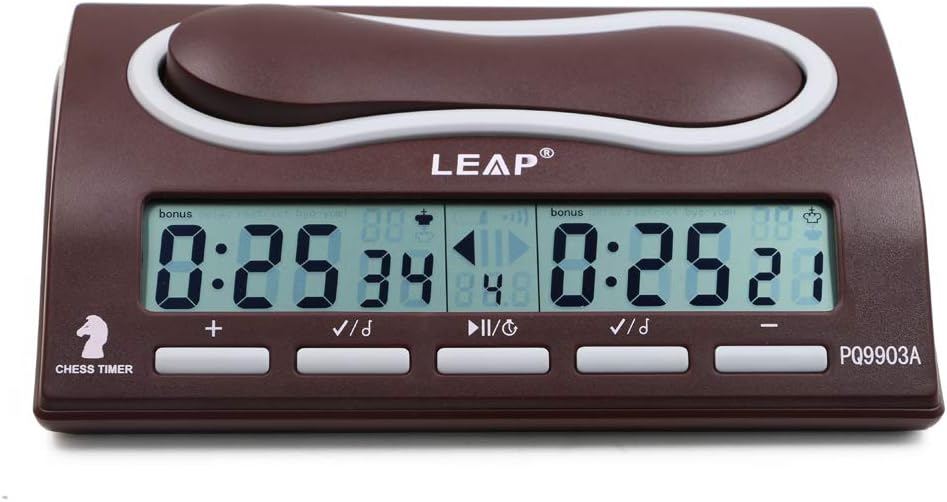 A moderately priced clock that has most standard timings (Fischer, byo-yomi, Canadian byo-yomi, etc.). It is fairly easy to set up the desired timings. For regular byo-yomi, the remaining byo-yomi periods are displayed on the clock while playing. For Canadian byo-yomi a button must be pushed to manually recharge the time. The audible beep goes off on 10,5,4,3,2,1,0 sec. remaining in main time and each byo-yomi period. The sound is about perfect, not too loud or ear piercing of a tone.

Generally favorable reviews for quality. It does not display byo-yomi periods remaining. 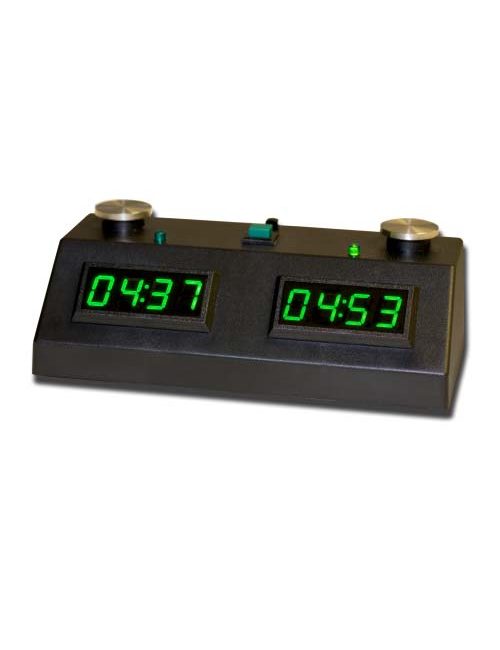 ZMF clocks are similar to Chronos clocks, but some models use LED instead of LCD. They suffers from the same non-intuitive setup as Chronos clocks.

DGT has several digital clocks on the market with an emphasis on ergonomy. Options vary. 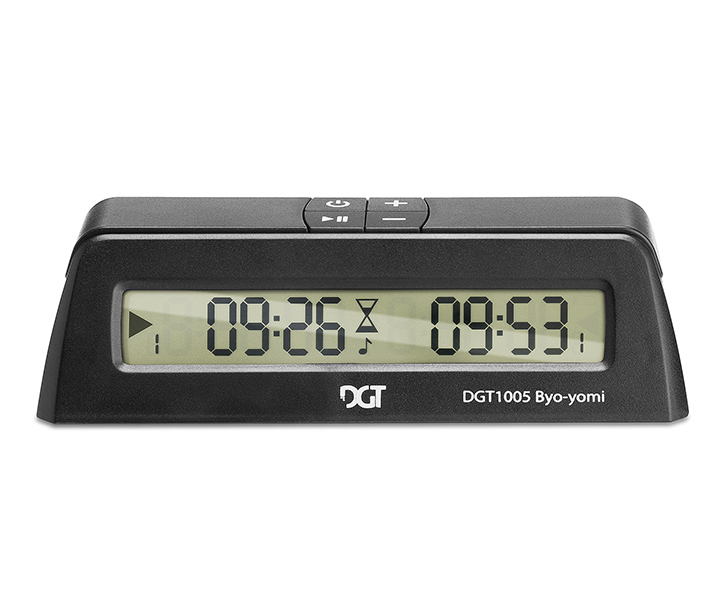 Released in 2006. Very simple to handle. The basic "Easy" model has only absolute time. 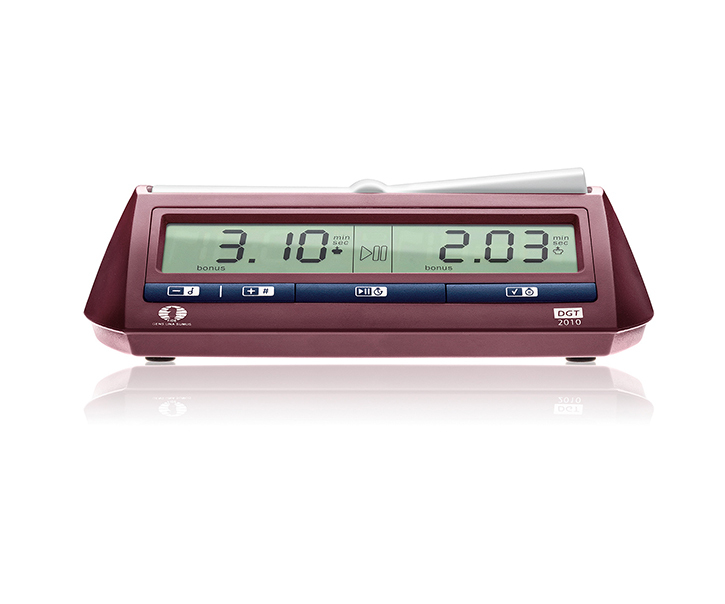 This is an update version which can be distinguished from the previous DGT 2010 by the blue color of the buttons. Various improvement including automatic move counter added to Canadian Byo Yomi for Go.

This video shows an example of byo-yomi setup and sounds. Byo-yomi is displayed as total time. For example, five 30 sec. periods would be displayed as 2:30 when in byo-yomi. There are no warnings when a period is used or about to be used, except for the last period. 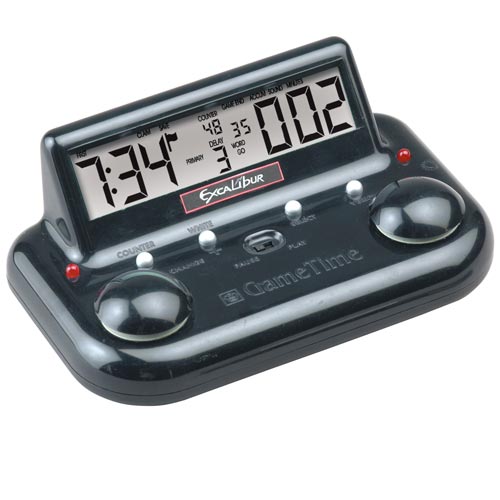 Good value. Can do Japanese and Canadian overtime.

Used along with Ing Clocks at the 2007 US Go Congress. 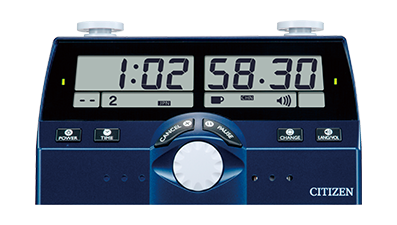 Go clock for the Nintendo DS.

Go Clock is a free clock app for Android.

Java app for phones it allows both japanese and canadian overtime. Written in J2ME.

'timesqueezer one' presets/setup;
Runs within the browser. Works on computers with keyboard as well as on touchscreen devices.
Settings can be saved within a browser bookmark.
Works offline, if you save( save complete with associated files ) the clock page 'ts1.htm' and the setup page 'index_133.htm' to the same directory.
JavaScript is required.

Pendule is a simple browser game clock in javascript:
Works almost on any device. No installation is required.

Alejo: Finally, I received the Excalibur Game Time 2 and started playing with it. I'm still surprised it overpasses my expectations. I'd heard it's noisy, but it's less noisy than when I place a stone on the goban.

And the possibility to define another 5 time set. Personally I've added some of the ones I find during online games... I bought it from the USA at Chess Books from Europe, it costed $36 including shipping to Spain and took 15 days to reach home.