An approach can have different meanings

More on the difference in terminology

Talking about a corner approach, approach means almost but not exactly the same as kakari. 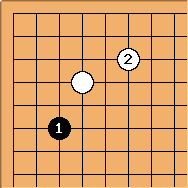 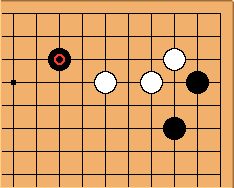 This move is a Tsume definitely, and it also exposes a weakness, so it may be called a kakari (maybe elaborate on Japanese terms on a separate page) 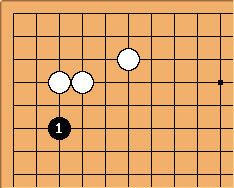 is a typical tsume, mostly backed up by Black strength at the left side.