I first heard about Go around mid August of 2006, after I saw an anime called Hikaru No Go. It got me interested in it, but I had no board to play on and nobody I knew had even heard of the game. I created a Go board in Microsoft Powerpoint, and by playing myself over the duration of four months, learned many basics and tricks of the game. It was like playing zengo, but with only one player. This allowed me to skip about 30-20k easily before I started playing against other players. When I found out in early December that it was possible to play Go online, I went to KGS, started an account called Hylebos and started playing. I've now been a vetran of the server for over two years.

For those of you who wonder where I got my name, I initially stole the name from a roadsign I saw a few years back that said "Hylebos Creek". I was in the market for a new screen name for various gaming and online accounts that I owned, and this one sounded obscure yet cool enough to work. After doing research about the name, it turns out that there is also a Hylebos Waterway, a Hylebos Park, and a Hylebos Watershed. All of these places were named after Father Peter Hylebos, a major settler and landowner in early Washington State History. Hylebos itself can be broken into two words, Hyle, the greek word for lumber or matter, and bos, which is derived from the latin / Germanic root Bosk or Bois, which means Forest. So Hylebos means wooden forest.

I am mostly self taught, and I like inventing crazy moves that don't work. Please forgive any sillyness that may occur in any game against me, I tend to go out of my way to create unnecessary fights to make the game more fun. 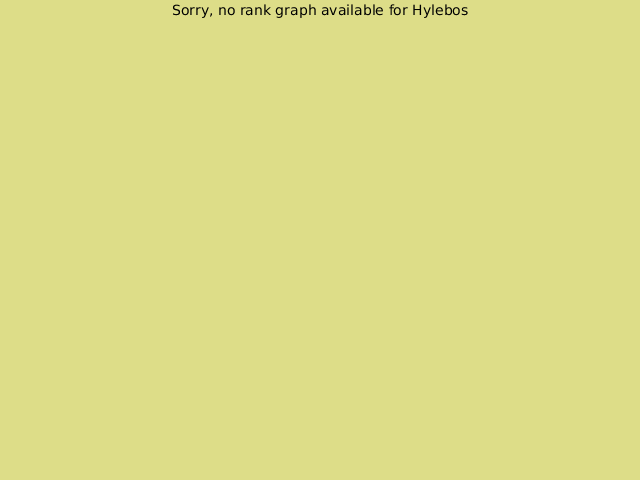