This page is in need of attention.
Reason: Recently changed. See discussion page. 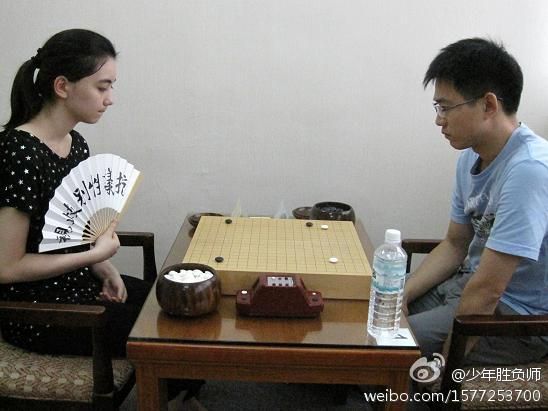 Gender discrimination in Go is a controversial subject.

A gender disparity appears to exist, and there are fewer female amateur and professional go players than male players. Most major international tournaments are won by men. Women are a minority in go and many international go associations have taken measures to promote female participation in go. Female-only go tournaments are held in parallel with major co-ed title tournaments in some East Asian countries.

It is unclear if active gender discrimination or sexism exists at a systemic or individual level.

According to a 2016 survey by the International Go Federation, female go players constitute less than 20% of the player base in most countries.[1]

The only open professional title that has ever been won by a female player was the Guksu Cup by Rui Naiwei in 1999.

History of gender discrimination in go

In ancient China, weiqi (go) was considered one of the "four arts" of an cultured scholar-gentleman[2], and it is a feature of Confucianism. It was traditionally considered a masculine past time. According to the book Go Nation: Chinese Masculinities and the Game of Weiqi in China, the author Dr. Marc Moskowitz asserts that Chinese language utilized in the game reinforces traditional Chinese ideals of masculinity.[3]

In classical Japan, female go players were rare. The four go houses were nominally Buddhist institutions and subject to religious policies, so Wikipedia (English) states that "therefore all players were male".[4] However, there are appears to have been exceptions such as Hayashi Sano and Kita Fumiko. The Wikipedia article for Kita Fumiko (Japanese) states that she was required to shave her head and dress as a boy until she reached 1-dan.[5] Kita Fumiko is regarded as the "mother of women's go", and nearly all female professional go players prior to World War II were her students.

With the globalization of go, efforts have been made to make it more inclusive. Pair go was invented in the 1980's, traditionally involving one male and one female player on a team.[3] Pro commentary on Japanese and Korean TV is traditionally an act of male explainer and female assistant.[7]

In Morie Satoshi's manga, Hoshizora no Karasu the protagonist (a female insei) experiences sexism while playing go in modern Japan.