Apart from handicap games, Go in ancient history also featured fixed stone placements at the start of the game. 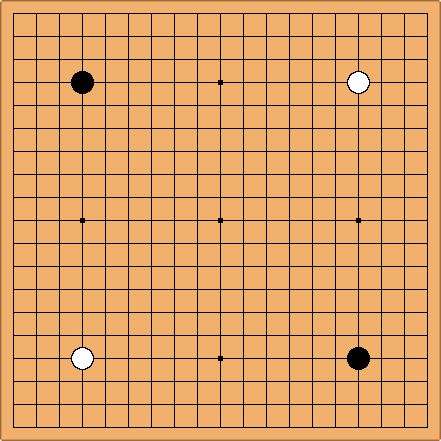 Some features of Zuozi Zhi: 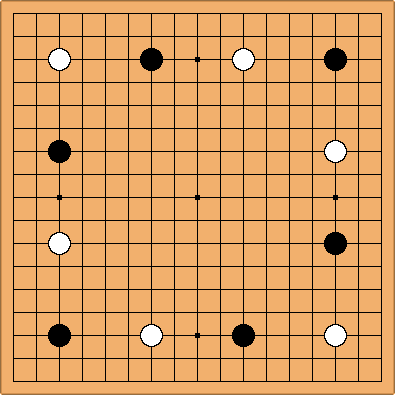 Feature: Go in Tibet by John Fairbairn, Tibetan Go is played on a 17 by 17 board and has the fixed placement as shown here.