This game is between Li Baixiang? and Jin Shiming? It is well attested and appears in many sources, starting with the [Carefree & Innocent Pastime] Collection. It was played in the Xianggong High Pavilion, Qionglin Garden, beyond the Xinzheng gate, Kaifeng. See John Fairbairn's "Wizardry the Stone Chamber." The game is usually referred to as the Qionglin Game and is one of several games known from Kaifeng around 1100.

The players have several other games in the corpus (see GoGoD database).

As to the opening style, the pincer was very common and the "jump" out was normal - going into the corner was considered bad because of group tax, and Katago has confirmed this. Except it wasn't called a jump - it was called (making a) barrier, and was a very common move, with precisely that intent in mind, in order to separate the opponent's groups, again because of group tax. 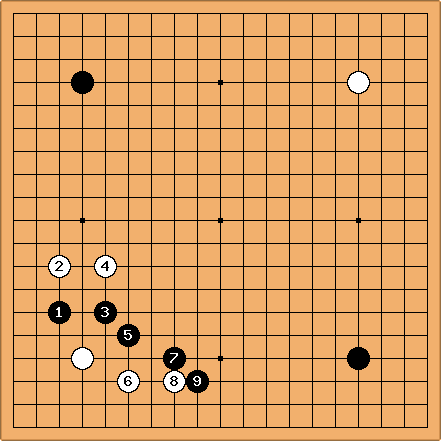 PT1) Often seen at time this part is just use to secure from the pincer and keep corner weak, a double sided knife? 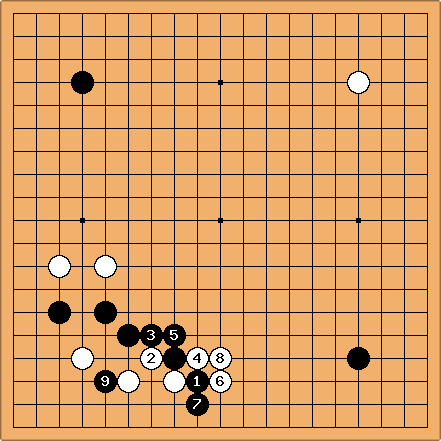 PT2) Black play is very well planned, and white has to live in gote.Move 17 has influenced many actual go players. 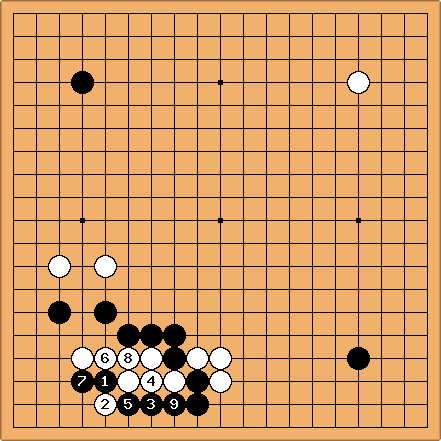 PT3) Just shows how white live on and black too! 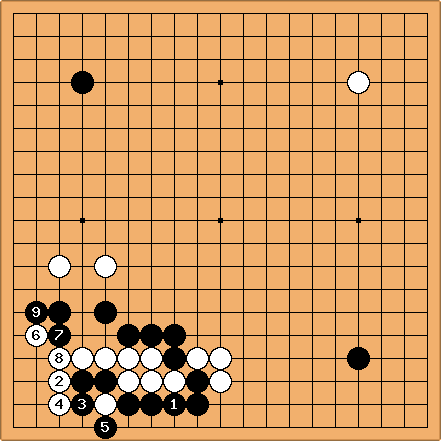 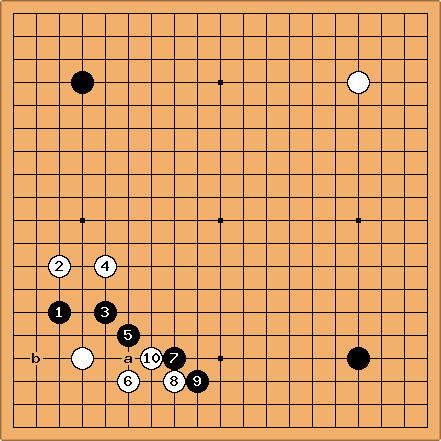 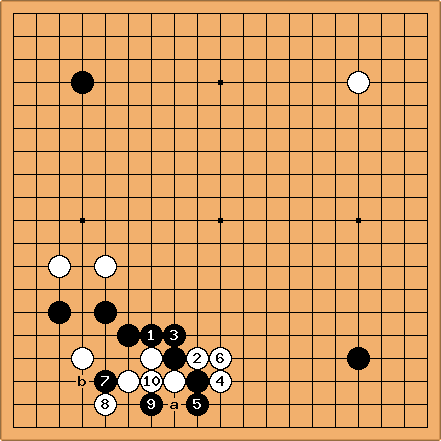 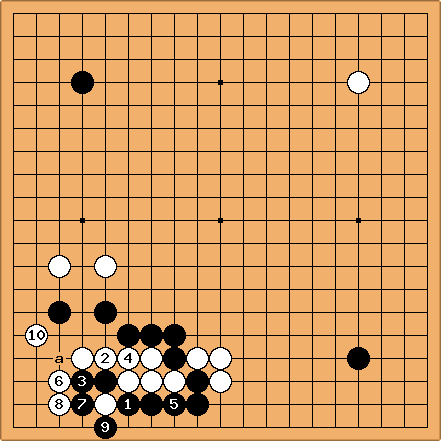 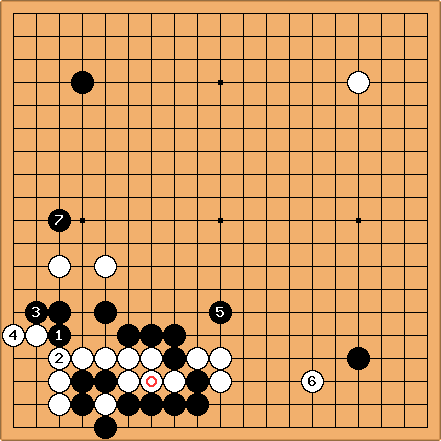 Black leads by 11,5 points, assuming komi and no group tax. The biggest mistake according to modern evaluation, is the marked connection. We can see how allowing Black to cut there, leaving White to live in the corner while Black is connected on the outside, could make a difference with group tax.