What is the smallest number of stones it takes to make the entire board Black's territory? I was inspired by looking at the HandicapsBeyondNineStones page. Maybe somewhere in the 25-40 range? Here are some thoughts:

Alex: This is easy to theorise about, but more or less impossible to prove. Examining local sequences isn't enough, because there could be some complex sequence of probes around the whole board that eventually lead to some kind of miai for life.

Nightvid (author of page)?: Maybe it would make an interesting computing challenge of the decade! But seriously, based on hunches, does anyone care to say what they think?

Vox Kadavergehorsamkeit?: It seems to me that without knowing who is playing whom, the question is meaningless. Certainly for the 3 possible solutions presented, a strong white would play the 3k intersection in both the 27 and 29 stone examples. The 3b space in the 36 stone example is vulnerable....But without knowing who is playing, who can say what is adequate for the task?

Tas: There certainly is an answer to the problem. Is it at all possible to live for white, asuming perfect black play. But it is imposible to answer since we won't likely ever solve 19by19 go. 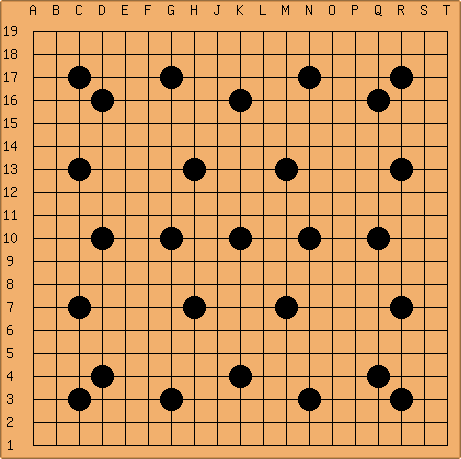 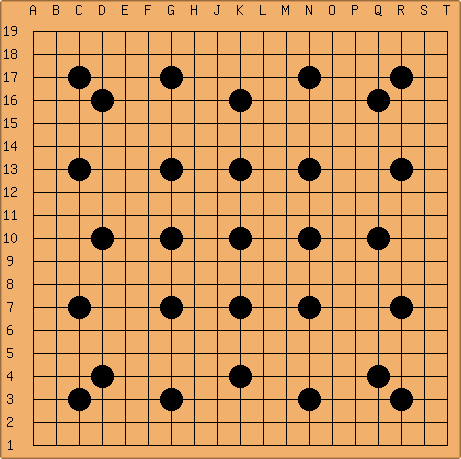 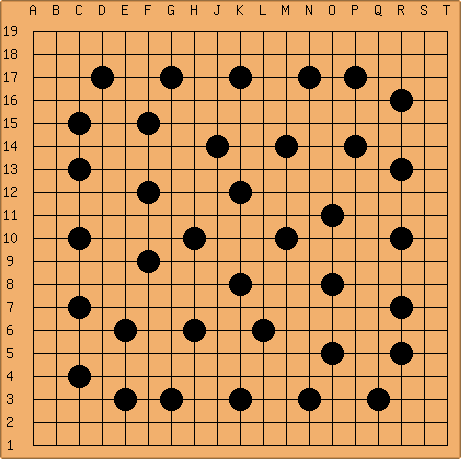 SWeasley?: I've heard that 21 stones is enough for killing every whites if the player is about the same skill. (If White survives, by what I've heard, then White can give Black player 4 stones.) 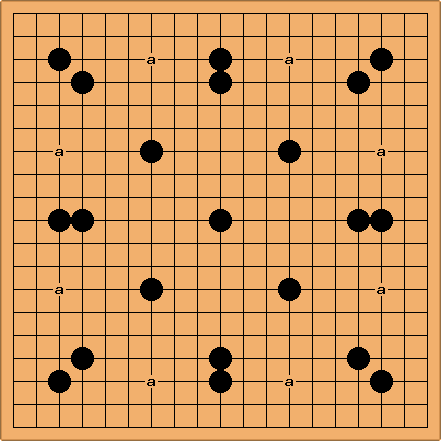 RobertJasiek: 2 instead 5 stones in the center should suffice.

Nightvid: If I remember correctly, a white play at an "a" point can live, assuming both players play perfectly.

With a 359 stone handicap, Black owns the entire board if they are placed correctly. Although.... 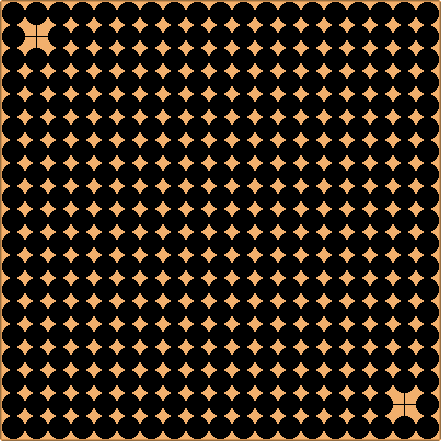 If Black gets too greedy and gets a 360 stone handicap, things aren't looking good. White has a very nice response. If it is Chinese counting rather than Japanese counting, White still gets to move first with a 0.5 komi and a weaker opponent. 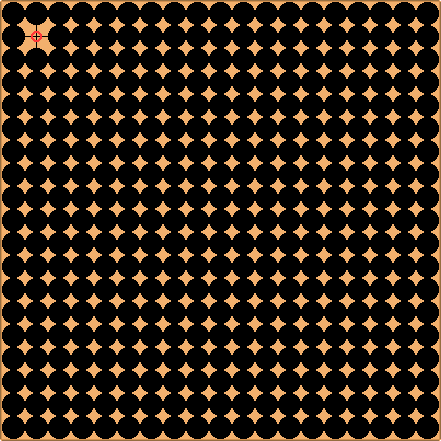 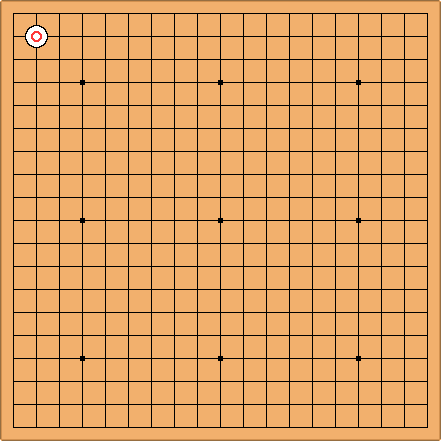 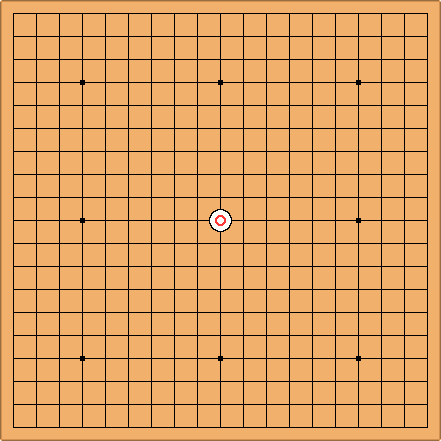 When black gets a 360 handicap, White gets first play, a weaker opponent, and 360 prisoners.