The Drooping Lotus is a hamete, or joseki trap, originating from China during the 12th century. It gained popularity in China during the late Ming to early Qing dynasties. In modern times, the name is often used to refer to a 4-4 and 3-4 variation. However, in ancient China the 4-4 variation was the defacto, as games began with players placing stones on the 4-4 points. 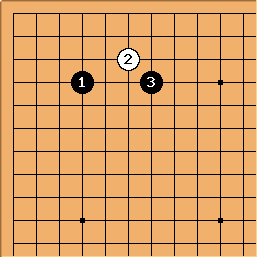 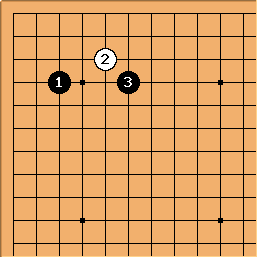 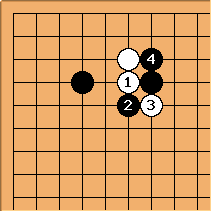