Crushing the ko is a technique to avoid a ko fight. It will only work when the opponent is very low on liberties. Sometimes it's a form of connect-and-die and in other cases it's a form of oshi-tsubushi.

A ko can be crushed, if after opponent's ko capture one can give atari to the ko stones from the outside, and the opponent is suffering from a liberty problem so that he cannot connect his stones out. 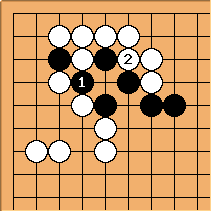 Here black wants to utilize a ko technique to force white to defend against the upcoming double atari. White

without fighting the ko. 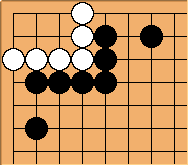 This shape is alive because white can force black to a ko, which white then crushes. 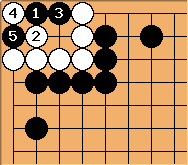 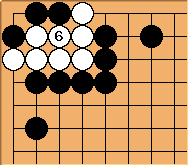