Note. I think the Japanese reading should be taiseki not ooishi. Taiseki is the reading given in furigana in a footnote definition in a book I have. Taiseki is also given in this online website glossary of terms.

大石 The same applies to the page on Japanese 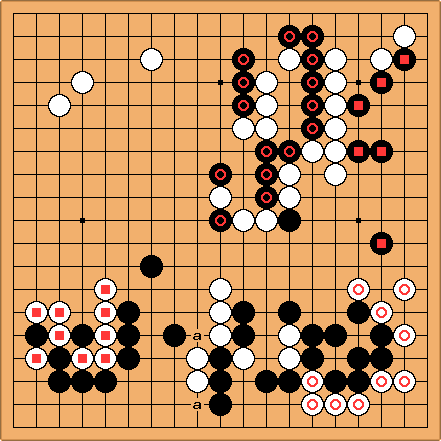