Here are some television programs that reference the game of Go.

mark area that is blocked by prison barrier.

mark fussy area can not be seen clearly. 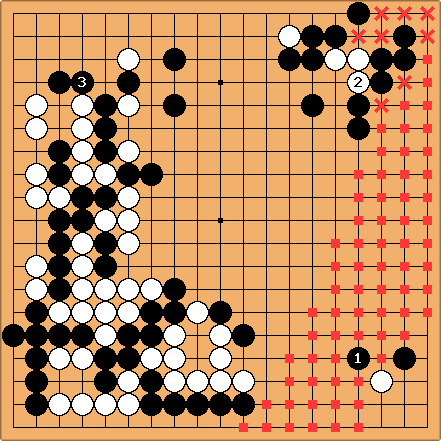 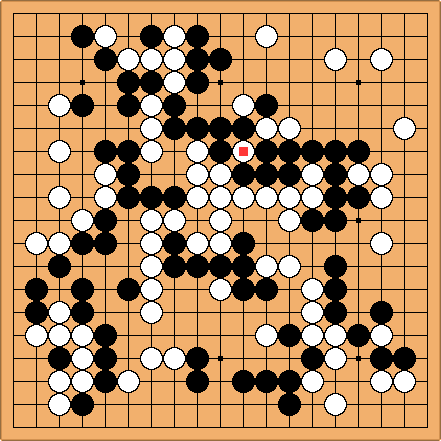