Here is an idea for a move that counters the intentions of the opponent's stone on a hoshi point by threatening to press the opponent into a low shape on the other side. 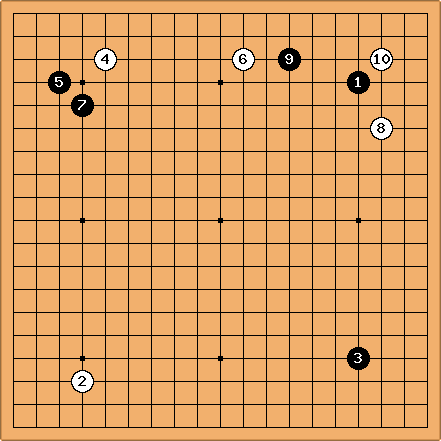 : This move threatens to press Black on the left side. It sort of makes miai of attacking the hoshi stone from both sides and of pressing Black into a low shape.

: Black defends against being pressed.

: White attacks the Black hoshi stone from both directions. 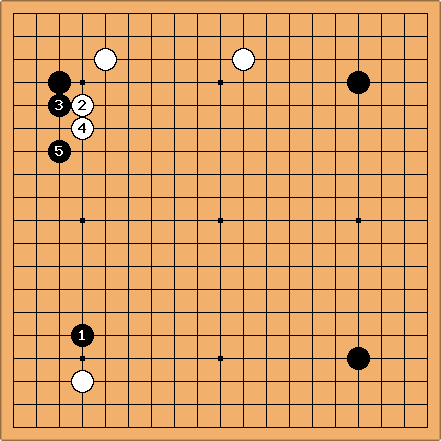 : ... White can press Black while building strength on the upper side, which counters Black's stone on the upper right star point.