Zen is a strong Go engine begun by an individual Japanese programmer Yoji Ojima (with cluster parallelism by Hideki Kato). For many years it was the top program on KGS, being the first to reach various rank milestones (first to hold 3d, 5d at blitz in 2011). Accounts include Zen19, Zen19A, Zen19K, Zen19K2 and Zen19X and reached 9d in winter 2016. Following the success of AlphaGo in 2016 efforts expanded to include deep learning techniques with the support of Japanese tech company Dwango so Zen became DeepZenGo. In 2017 it beat #1 Japanese Iyama Yuta 9d and won the 1st World Go AI Open. In 2017 Zen is playing a series of training games with the mainly young pros of the Japanese national training squad, playing over 100 games with an ~80% win rate.

English webpage for the Japanese version 7

In 2011, several different experiments of Zen started playing on KGS:

Zen19K is ranking in the top 20 with value network and GPU assisted. 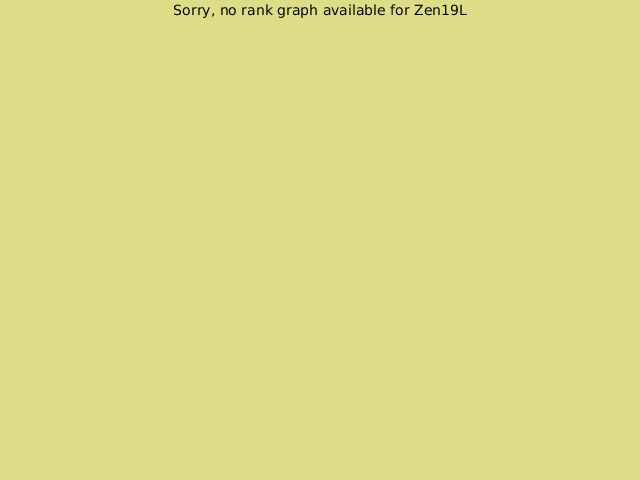