What Grade Is This Fuseki

This is the opening question in chapter one of Otake Hideo's Fuseki Theory. 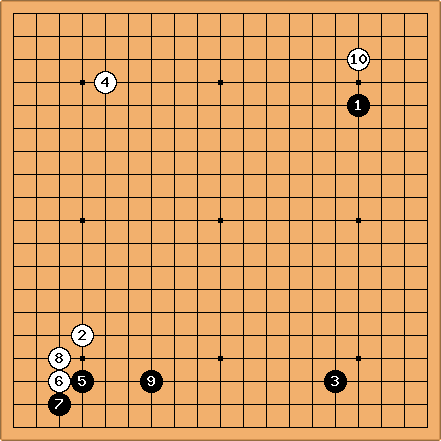 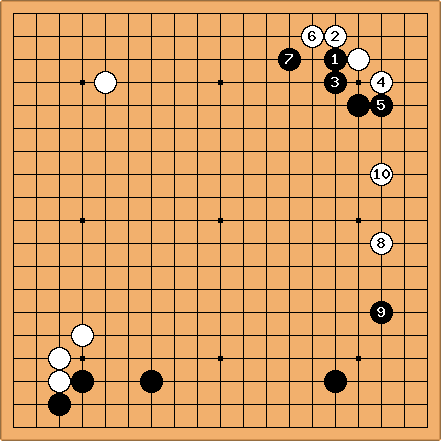 Give your opinions and reasoning below and add analysis to other peoples' opinions: 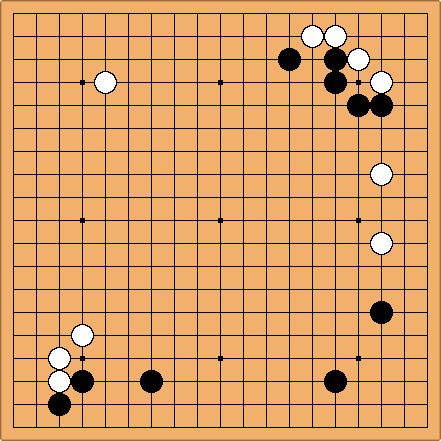 Unfortunately I posted the wrong question!

Yes, being an idiot, I left out one more diagram (two, in SL terms) in originally posting the problem. This may have still left an interesting question but unfortunately it was not the one that Otake asked! 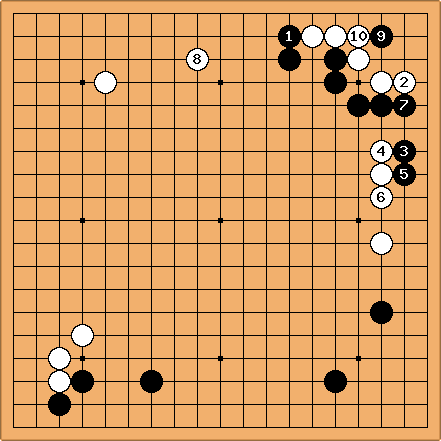 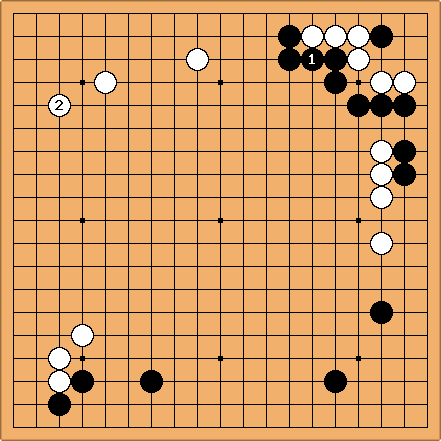 This is the point at which Otake asked for the next play by Black. The subsequent plays concentrate on the issue of miai which was Otake's subject in Chapter 1. --DaveSigaty