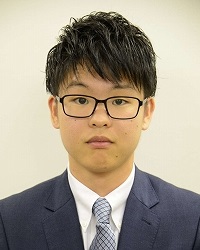 His 2022 game against Tang Weixing was

The jump promotion to 7p he received was due to having qualified into the Honinbo league.

He's won several internal awards, including one for most consecutive victories.