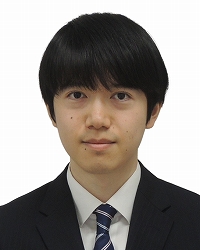 His style is balanced (バランス型).

Yugo is currently playing in the 2022 Judan preliminaries. He's beaten Iwata Saeka in the first round; in the next, he'll face either Honda Goro or Aragaki Shun. Although 8p and 9p respectively, both Honda and Aragaki are in their fifties. Aragaki is low ranked on Go Ratings, and Honda doesn't have a rank at all. It seems likely, then, that Takashima will be able to progress to the third round, in which he'd play against either Nishi Takenobu or Furuya Yutaka.