I am reptar, the dinosaur from Nickelodeon's Rugrats.

I'm attending the University of Waterloo trying to get a CS major. (I'd rather quit and play go all my life. Yes, I'm addicted.)

I own a bot called reptarbot, running on GNUGo 3.5.10. Please challenge it. Read its info for details.

I very much support the KGS Mentoring Scheme and think it would be very worth while for you to look at and sign yourself up.

I am a proud member (#26) of this very friendly club. Sabaki Go Club is an official chapter of the AGA and is led by the Fearless Leader, Kakashisan 0p.

My KGS Rank Graph and Games: 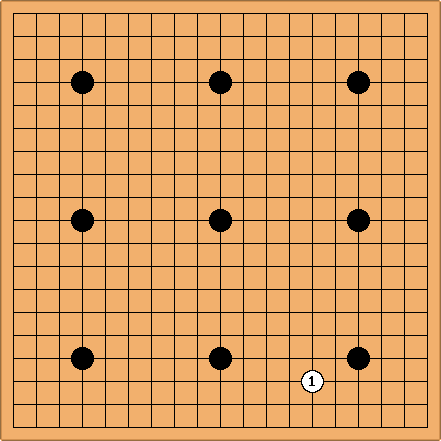