My name is Scott Jankowski, and I'm a 30 year old Go player from Buffalo, New York. I first learned to play Go in 2004, but mostly at the "Why are you taking my stones off the board?!?" level. In late 2005, after reading a few exellent beginner books, I found myself wanting to know more about the game. I began playing on

Yahoo Games, but soon found KGS where I now play and teach. I ran several Go clubs in the Cleveland, Ohio area for 5+ years and studied Under Kim Sung-Rae (5P) at the Kings Baduk Center in South Korea in 2009. Now I am living teaching, and playing in the Buffalo area. 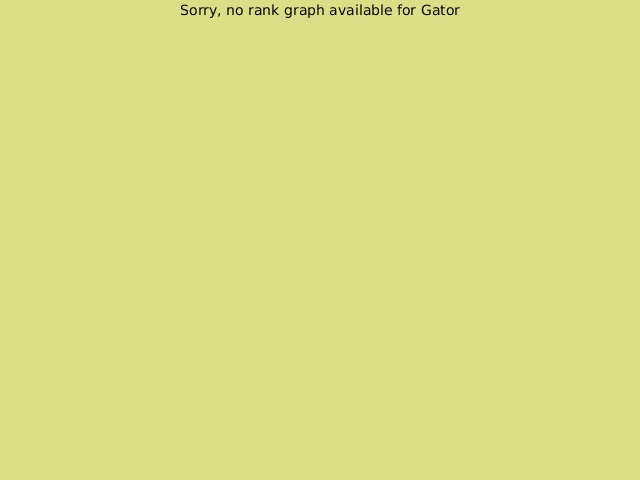 Visit the Niagara Go Center page for more information on how we can help you improve your game.

Some of my favorite quotes:

Ability is what you're capable of doing. Motivation determines what you do. Attitude determines how well you do it.

Continuous effort, not strength or intelligence is the key to unlocking our potential.

Do not go where the path may lead, go instead where there is no path and leave a trail.

Own only what you can carry with you; know language, know countries, know people. Let your memory be your travel bag.

Courage is the art of being the only one who knows you're scared to death.

If my mind can conceive it, and my heart can believe it, I know I can achieve it.

What lies behind you and what lies in front of you, pales in comparison to what lies inside of you.

"Focus on what you are doing, not on how long or hard it is."

Anonymous: This gentleman is one of the most driven individuals you could meet in your life. Everyone who knows him should be grateful and supportive.

Bryan Krall: Hey scott its Bryan, from your old go club at Domonkas Library on lake road, I finaly found you! do you ever think you will come by and say Hi? anyway Could you stop by the library on a saturday sometime so i can play you again? THANKS A bunch for all you taught me!!!!!!!

Scott Jankowski: Hey! Long time no see! Sure, sure, I'll be up at the library more often doing Go stuff for them. I can't wait to see how strong you are now! See you around, and maintain sente!