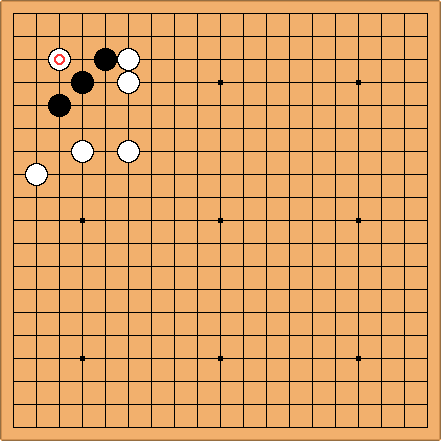 Bill: What do you mean by work?

Charles Well, let's look at the most basic line. Bill may be implying that some options involve squeeze or endgame advantage, rather than simple life. That does appear to be the case. 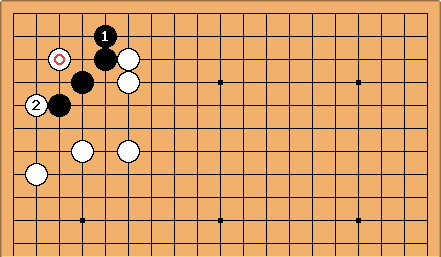 I'd call this the main line continuation. Now what? 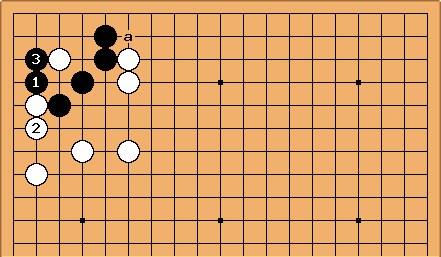 is required to save the corner territory. White has profited a little, but it really depends on how seriously the open skirt at a should be taken. 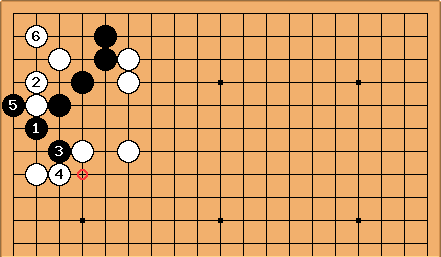 this way, the life-and-death in the corner turns out to be a little tricky.

is the typical shape to live here. It seems that White is just alive; Black could cut next at the circled point, but would have to be concerned about being shut in.

There are other variations. On balance it looks like the

invasion would very often be quite a useful move.