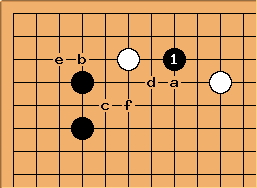 White has three standard answers to deal with the invasion: contain

Other options to investigate are d, attacking

, e dodging the invastion and f jumping out. 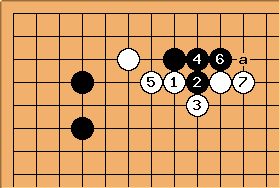 The wedge variation usually results in White influence, while Black will settle at the , by continuing to push or jump at some point, depending on stones present to the right. 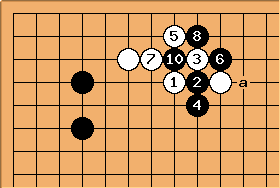 White can also atari from below, resulting in a variation which can result in ko at

and ladder at a. 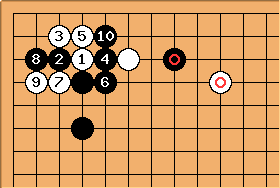 This attachment turns into a variation of the 4-4 point, low approach. With the marked stones present, White may choose to take the corner at

instead of connecting at 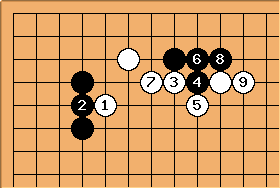 is an AI novelty. We get a wedge variation next. 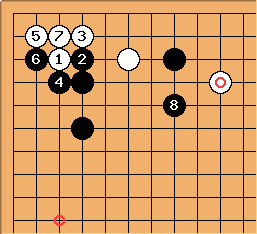 Aside from local responses, immediately seeking compensation in the corner is possible. However, Black may turn here and confine White into the corner, especially if Black has a stone at the circled spot. After 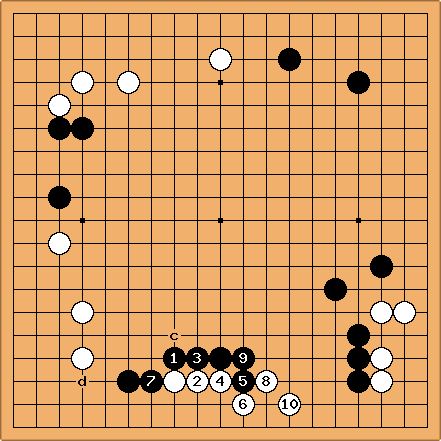 From Lee Sedol's Go invasion and reduction?: White can live in Black's moyo. 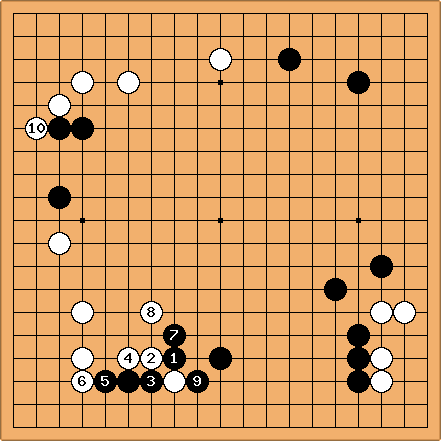 When analyzing this position, LZ prefers

here, taking the corner and some centre influence in sente to then play 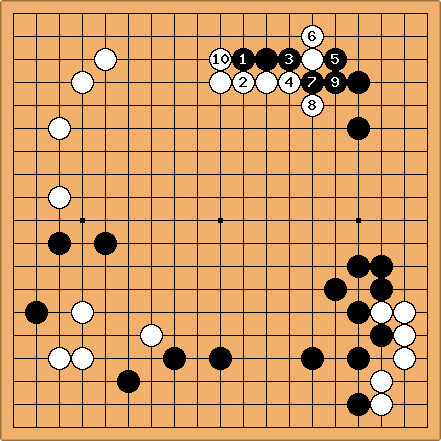 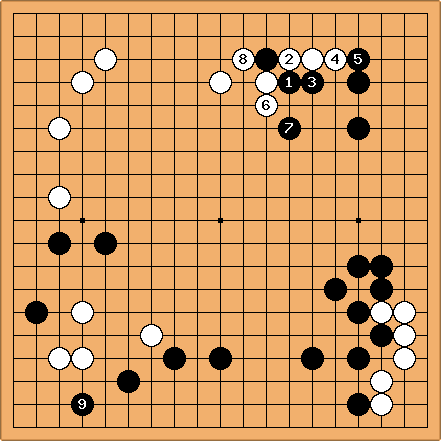