The following is a portion of a game which took over 3 hours to complete. On this page I put down into words, some thoughts about the complexity of each move. Note that both players are stronger than me, White being 6d and Black being 3d. 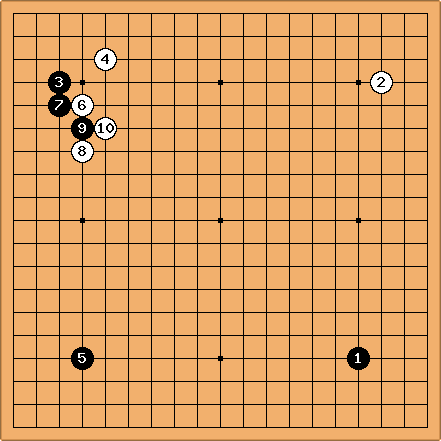 Moves 1 to 10 basically required no thought, the first corner is a joseki, if an old one. Can easily be played in 5 minutes. 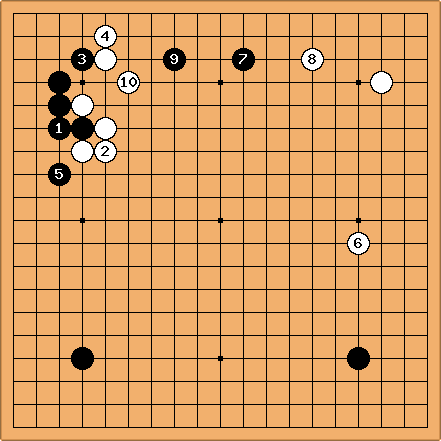 Up until move 15 is still a joseki. Move 16 is bad, ignoring the basic don't forget to extend from your wall advice. Move 17 through to 20 then are all standard. 20 might require a small amount of thought as to the best way to cover the aji in the joseki shape, while menacing the top group. Can easily be played in 5 to 10 minutes. 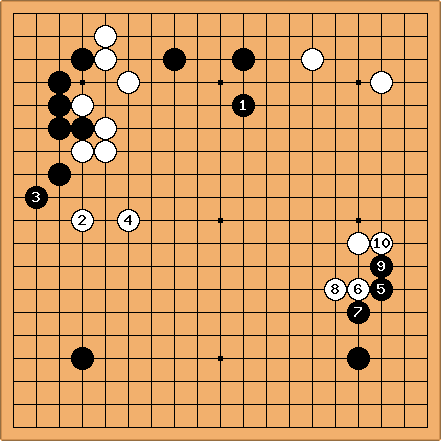 Move 21 strikes me as the sort of move that requires some thought. It's a nice honest looking play. 22 to 24 look dubiously sluggardly to me, but perhaps they have some merit. Move 25 seems pretty obvious, although it could be a small keima. The moves which follow ( up to 30) are routine joseki. Can easily be played in 5 to 10 minutes. 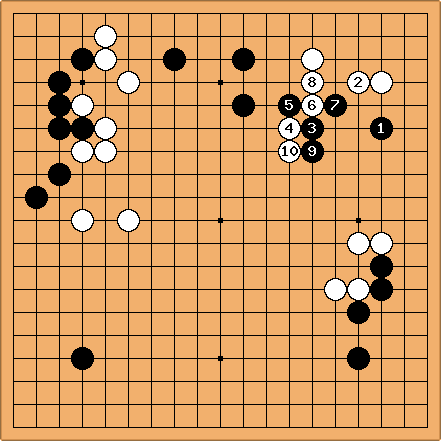 Some complicated choices actually start to appear at this stage of the game. 31 could well consume some time. 32 is one of just a few routine responses. 33 seems very light, but 34 will set the brain ticking. Up to 40 are fairly standard close fighting moves. I'd give this section a generous twenty minutes to play. 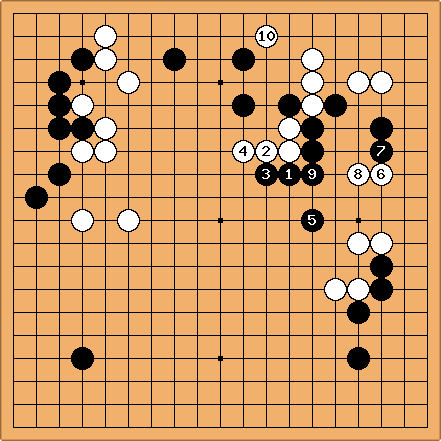 52 is a fairly high level choice after which the next two moves are pretty obvious. the jump to 55 is essential to take care of the group, but where its exact location should be is difficult. 56 requires some strategic planning, 57, once played forces 58 - 57 is perhaps not the best. 59 is also forced. 60 is an attack, and will have already been planned. Overall I will give these another twenty of minutes of play. So I end up well short of 3 hours.