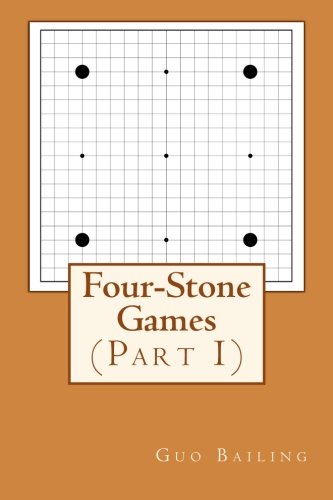 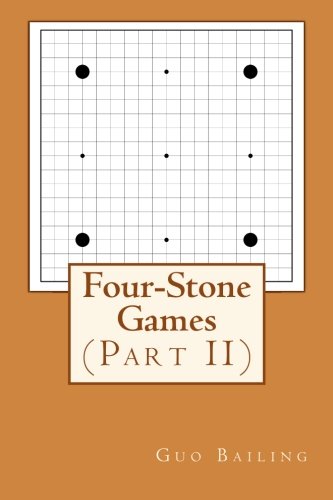 Sizi Pu (四子谱) is written by Guo Bailing (過百齡, c. 1587 - c. 1662, titled daguoshou), who also authored Guanzi Pu (官子譜) and Sanzi Pu (三子譜), the latter of which has been translated into English under the title Three-Stone Games.

Sizi Pu contains hundreds of diagrams from Guo's research on four-stone handicap games. Many of the variations contain dozens of moves (occasionally more than 100), as a result of quarter-board or even half-board fights.

The book has been translated into English by Ruoshi Sun in 2014 under the title Four-Stone Games in two volumes. It is available on CreateSpace and Amazon. Sample pages can be viewed on Amazon.