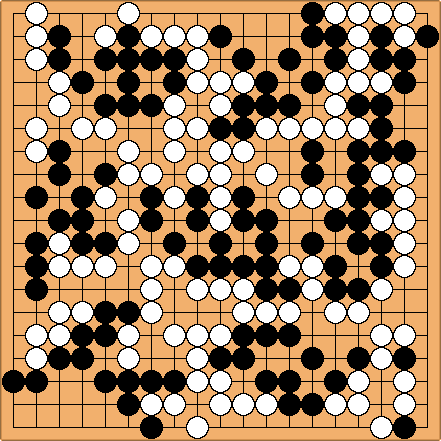 According to sandmann at Eurogotv there was situation described as: ...but then he left ajar a fatal loophole that enabled Hashimoto to kill him. All the spectators and commentators believed the game to be over for Pavol and turned to Ali's game.

There is some huge mistake in this report.The problem position is position where black resigned?So Pavol just looked at his opponent and Hashimoto resigned?

It sounds to me as if the loophole appeared at some point during the game, leading all the spectators to leave, but that it was not noticed by Hashimoto and some moves later Pavol's position improved and Hashimoto resigned. I do not think the first diagram is intended as a problem, but rather as a complete game record. As this page was created by Pavol himself, I guess he is asking the community "where is it?" to help find the flaw, if one exists, in his position.

tapir: Didn't follow the comments, but how is White alive on bottom side after B155 at W156? 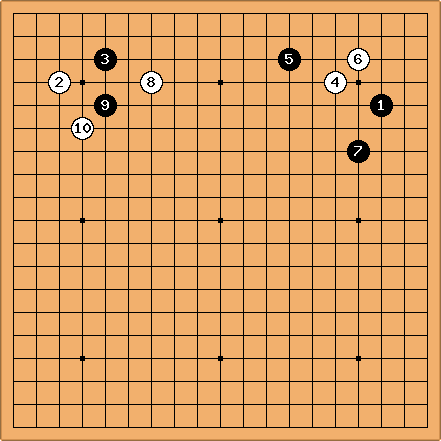 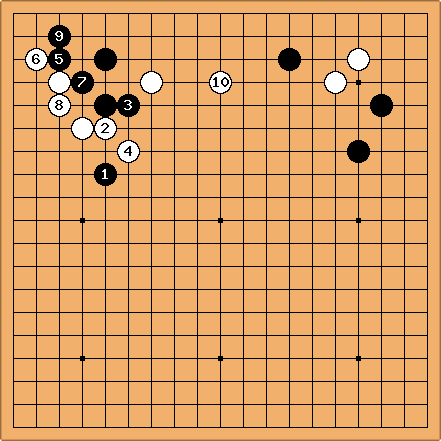 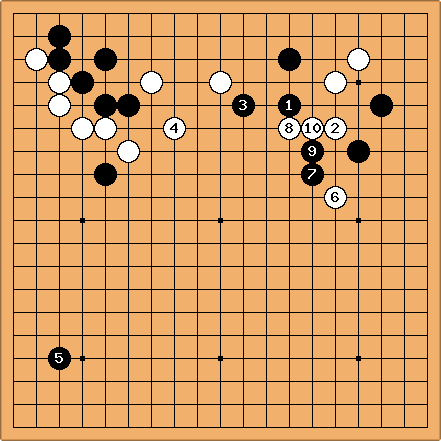 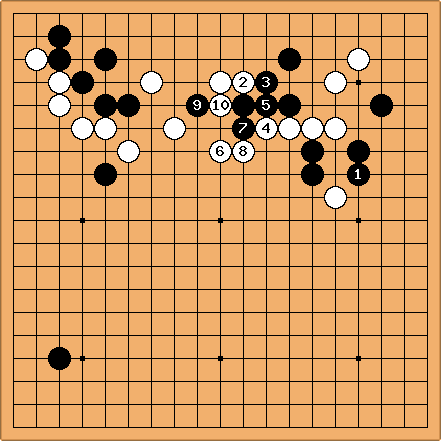 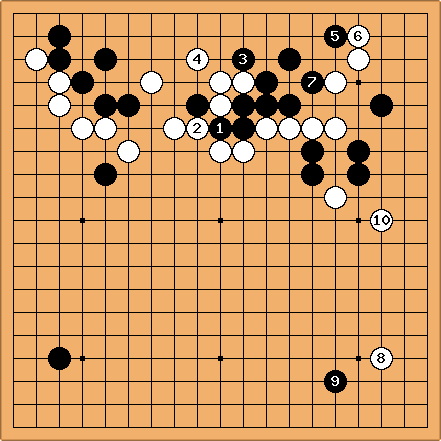 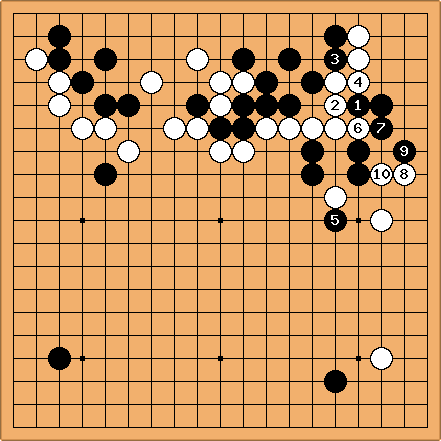 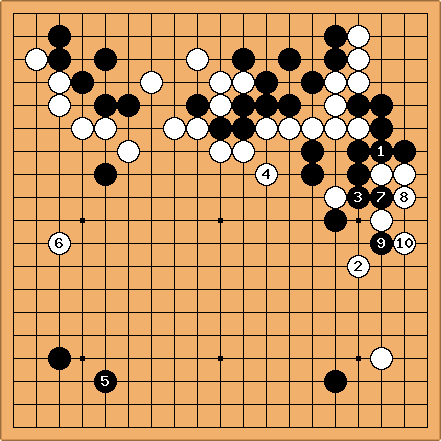 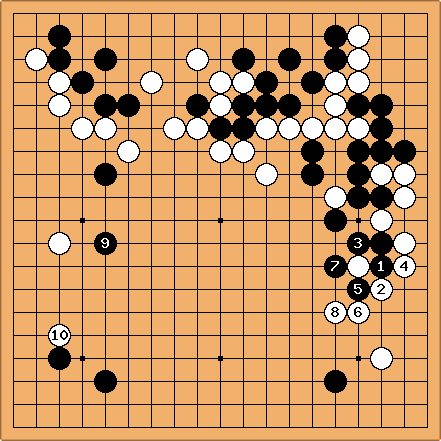 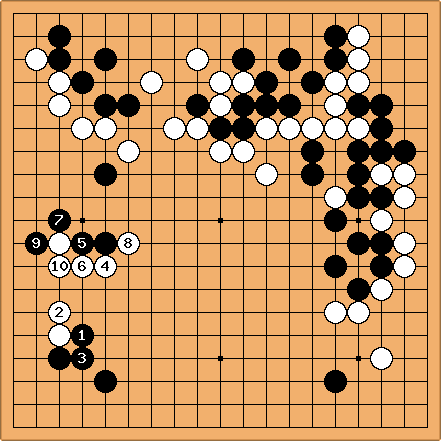 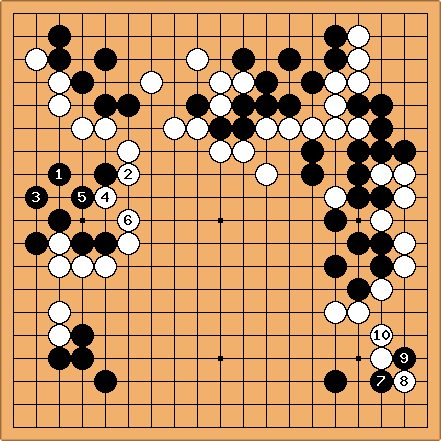 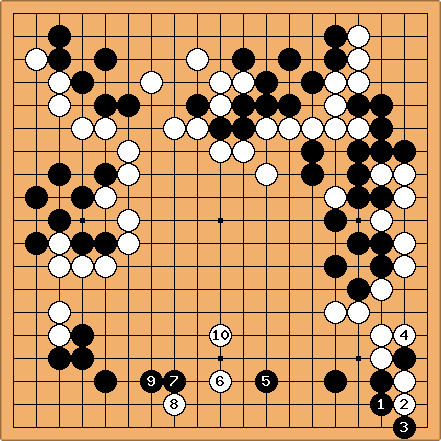 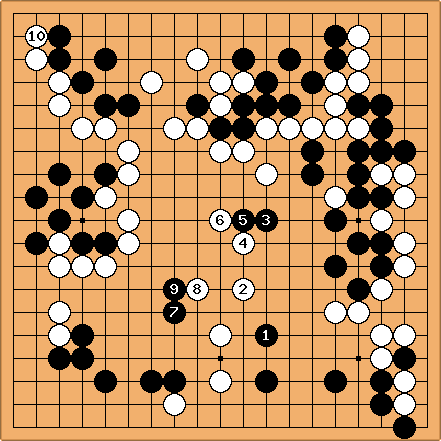 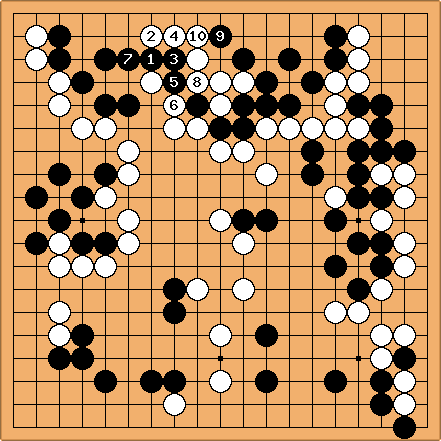 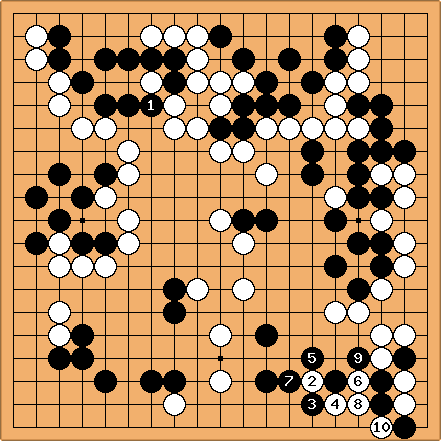 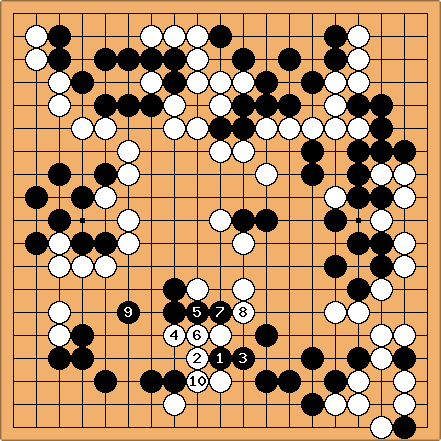 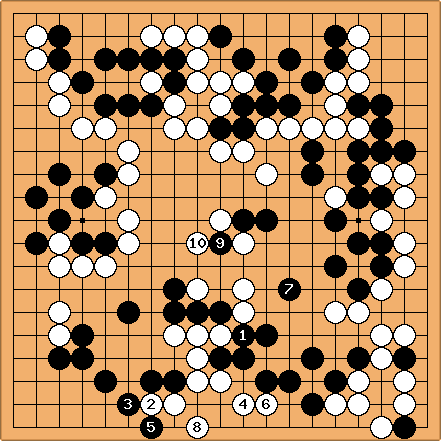 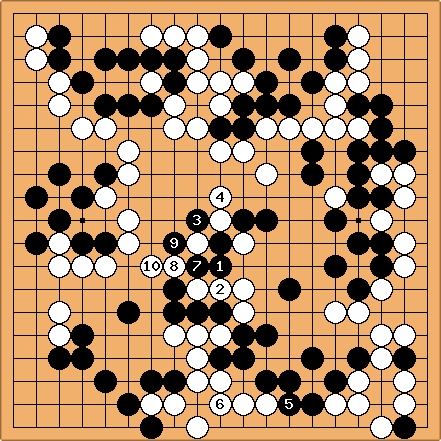 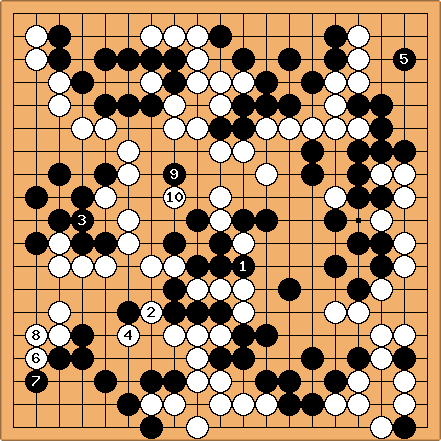 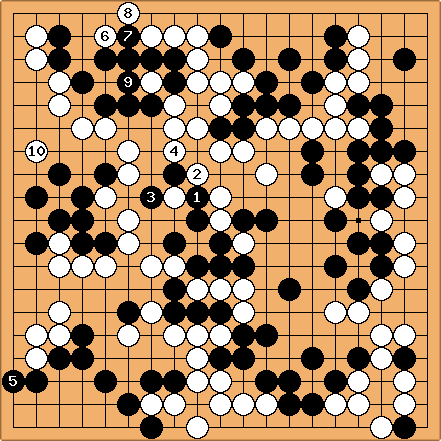 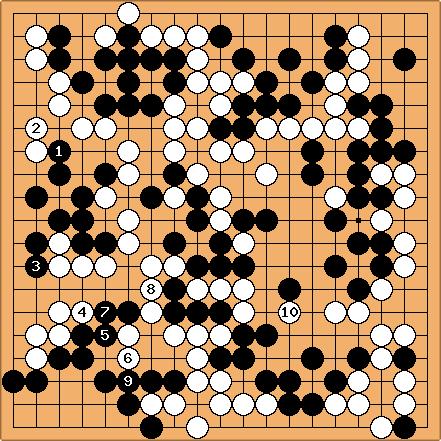 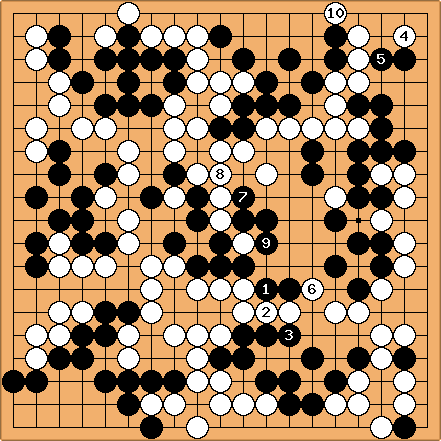 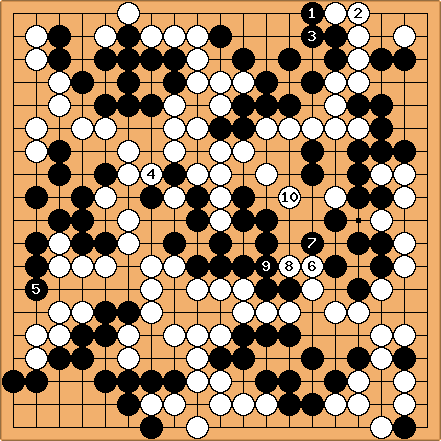 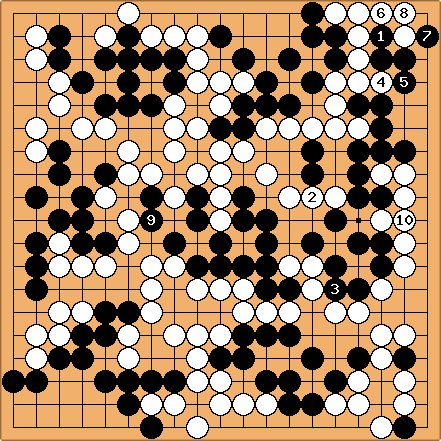 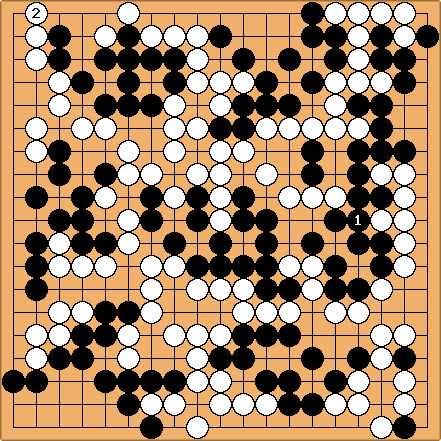