I (igoalone) have a question regarding the Orthodox Fuseki. I quite often see this: 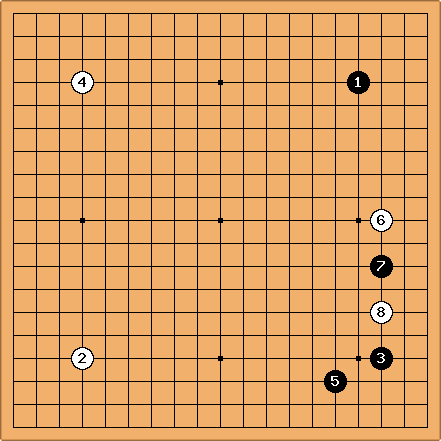 This is a good idea as far as kiai goes, but I don't know how to refute this continuation as black. 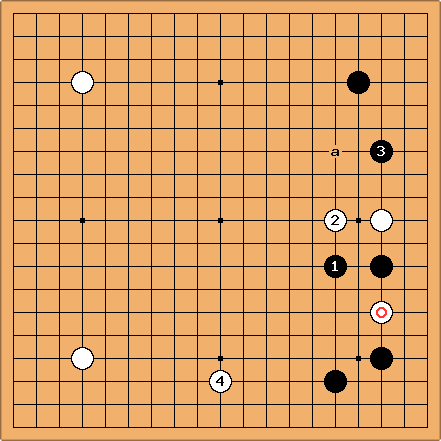 the shimari feels to cramped and b1 feels useless.

at A I also see. Any ideas?

Andy: I would reverse the order of

, but this looks fine for black. I would call 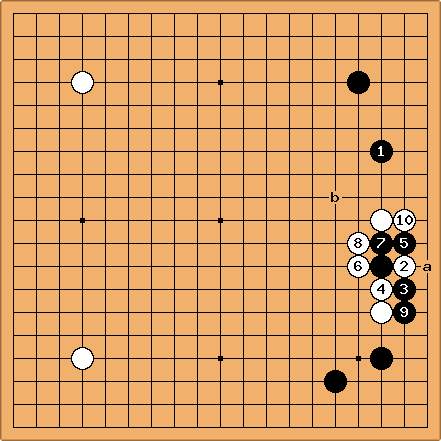 White reduces but stays weak, while Black gets territory. 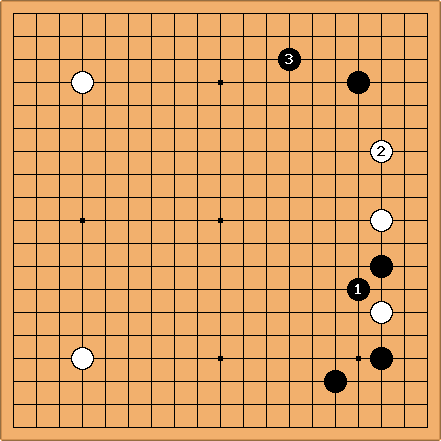 , but to my feeling this is easy on White

This lower right pattern is discussed in some detail in BQM274 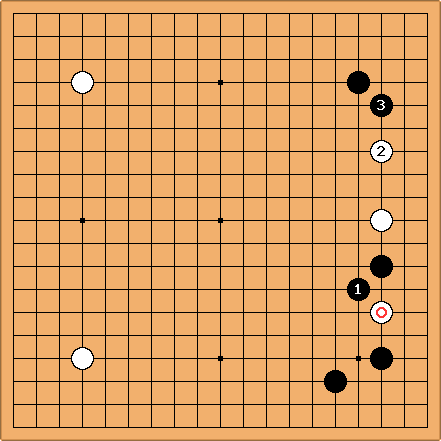 Tapir: I believe the idea to look for a clear "refutation" is generally unhealthy. See being obsessed with punishing.

is a common answer after