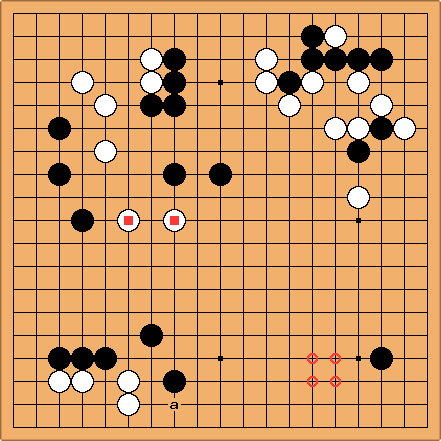 Charles Matthews The original question was about the central fight, but White has to think about managing both of Black's frameworks.

The marked white stones in the centre are not too clever, as a weak group potentially, because Black might consolidate the left side by attacking them.

In the lower right, should White aim at one of the circled points? It seems difficult to recommend one. Note that White at a is good to reduce any black territory formed here.

I can't help feeling that Black's strategy for the game has been better, so far. 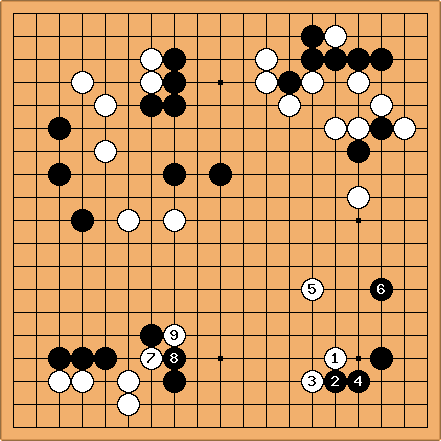 I'm not saying this is forced; but here perhaps is a line that White might find attractive. 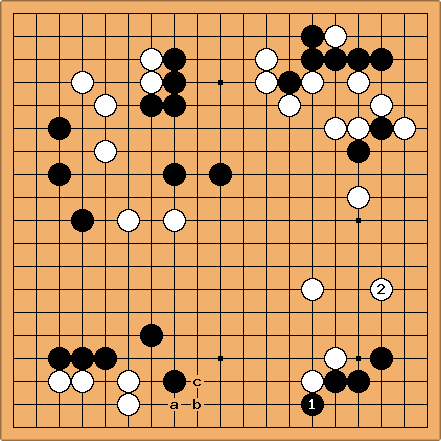 One of the points is that the

exchange here looks OK for White. Because later White a, Black b, White c may be a way to fight, Black can't take much territory quickly, while White's stones on the right are gaining in coordination. 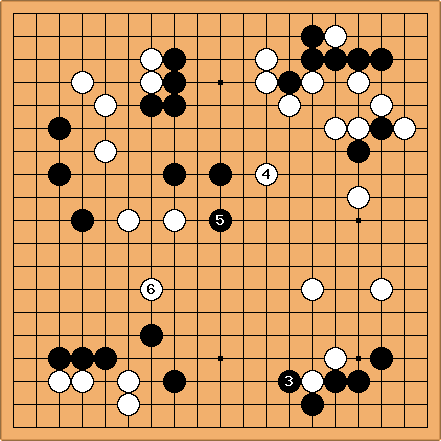 If something like this happened, White would seem to be back in the game.

That is, White's original query about attacking needs some better direction of play.