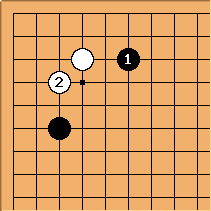 A comment of Alexandre Dinerchtein: what is wrong with 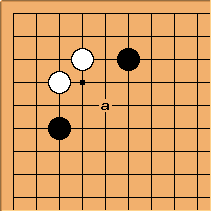 The result is that White has a base, in fact is effectively alive (immediate life). The play at a is a big point, to prevent White being shut in.

Below are the two examples of this pincer from GoGoD CD. In both cases the player being pincered rejected the tight play at a and played the shoulder hit at 2. The original pincer at 1 is an unusual move (two cases found in 17000+ games). In both cases it is played from a white position of strength. It is reasonable to assume that the professional players here rejected a as too passive. Imagine both positions if Black plays a and White follows with a play around b, loosely enclosing the small black corner. DaveSigaty 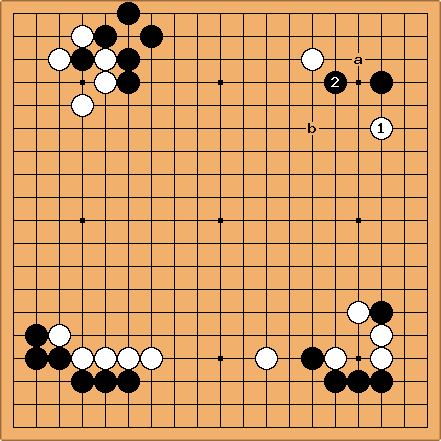 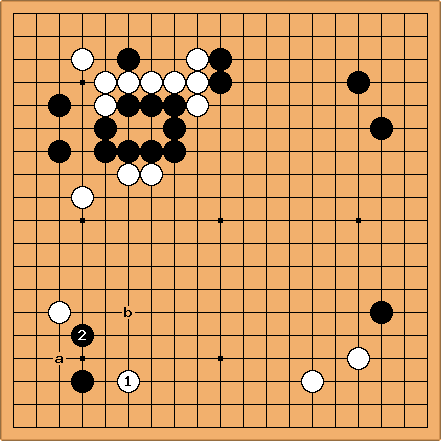