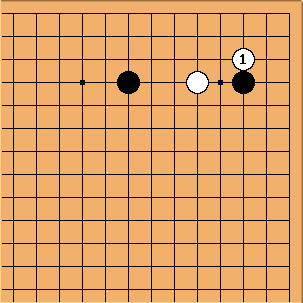 For a long time this was considered as not joseki. However in the

first game of the AlphaGo - Lee Seedol match this sequence was chosen, reminding us that we should not be too dismissive. 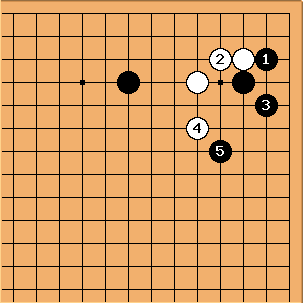 The Suzuki - Kitani Small Joseki Dictionary gives this as bad for White. 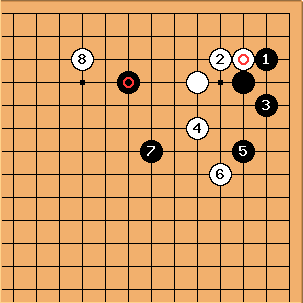 is considered to end up on a very good attacking point. In that case the position in the lower right, as we look at it, had a floating black group to take into consideration; so that the middle game had started.