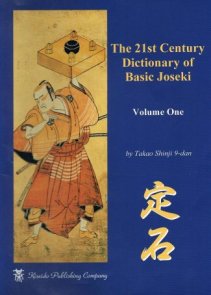 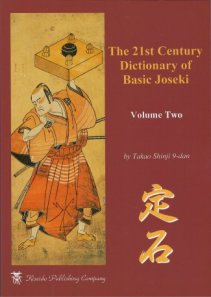 The 21st Century Dictionary of Basic Joseki By Takao Shinji , translated by John Power from Japanese into English.

The update to Ishida's Basic Dictionary of Joseki

PeterHB: Enjoyably fluent and well thought out translation by John Power. Covers the same ground as the old Ishida, but is apparently updated with changes from the intervening 30 years. I've not spotted the updates so far, apart from some references to the chinese opening, but I haven't read much yet. Intelligently laid out on good quality large paper (Japanese B5) for easy reading.

tapir: It is probably the first recent (oriental) go book, which was earlier available in German than in English.