This one could also be classified under "How to kill your own stones ?"

In this lightning game White made an attempt to kill the corner, that was successful but should not have been. 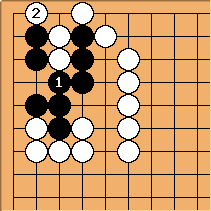 exchange was not so good. But Black can still live. 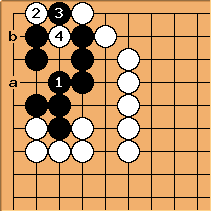 , making miai of a and b, killing the corner. But he overlooked a black alternative. 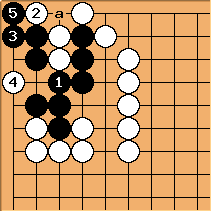 If Black doesn't capture the two stones, he leaves them in shortage of liberties. Now he can play at 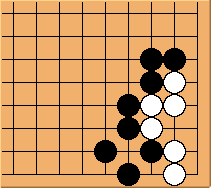 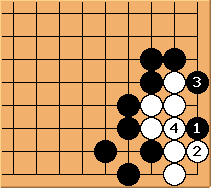 Black thought he could kill White. He cannot.