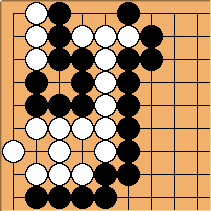 This position arose in a game I played recently. I played White. The columns to the right are simplified. The white group has barely secured life, but so has the black corner. This was truly a disaster for White because the outer black group influenced a great part of the board, and threatened a group of mine. To make things worse, Black had sente. 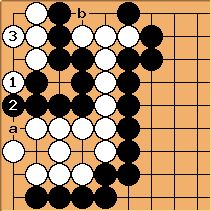 Black felt he was ahead and wanted to avoid complications. He read the corner as a ko with White 1 up to 3. Even if that were the case, it is a two-move approach ko : White has to ignore three ko threats in order to fill the liberties at a and b and finish the ko. 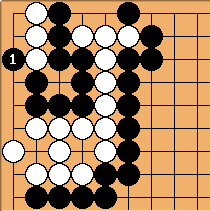 Black played 1 to finish the local fight with 100% certainty. I played a sente move and secured my other group, meanwhile starting to form a moyo and went on to win the game. 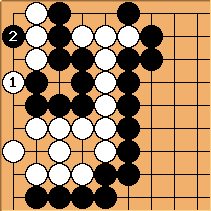 I was very happy with Black's reinforcing move, giving me the initiative: there is no ko. Against 1, Black plays an exquisite (well, to my standards) tesuji. Next ... 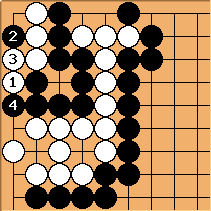 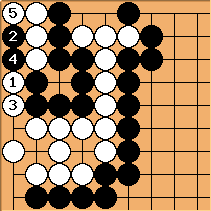 And if appearances are that White can connect underneath with 3, the reality is that 4 creates a snapback. 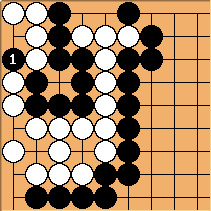 This example shows that misreading a local situation - even if it ends up in your favour - can cause your game to slow down.