Romanian 7d, former insei (studying under Kobayashi Chizu starting in August 1997 and then with Cho Chikun's students from December 1997 to August 1998) and one of the strongest European players. His best result during this period was to qualify for and to play in the yosen (予選), the preliminary to the annual professional selection tournament known as the honsen (本選). His result in the yosen was 2-3; one win away from qualifying for the honsen.

homepage (DEAD link as of 28-04-2021) has game records, pictures (including pictures of Cho Chikun's dojo), and teaching offers.

He plays and teaches on KGS as toxxicu. 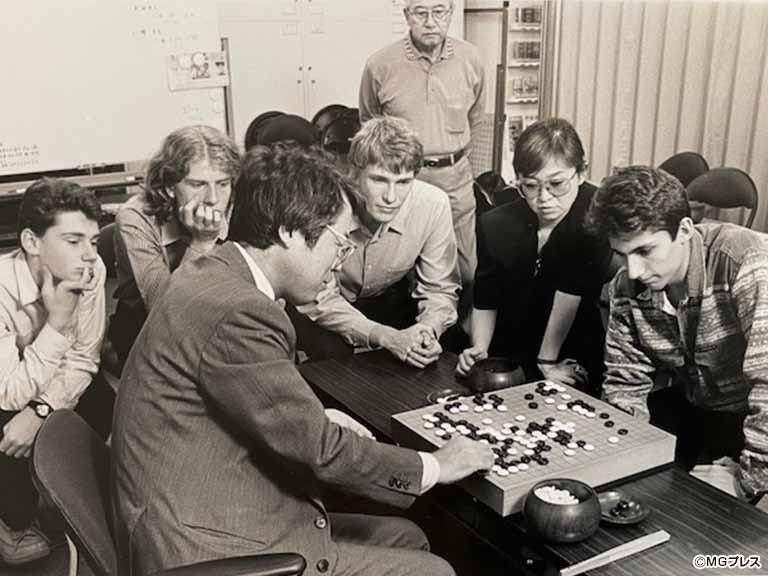