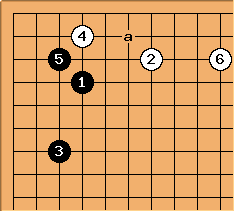 Point A is given as a follow-up move by black later, with the following variation given as a mistake for white: 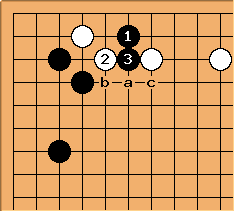 White should not try to save with 2, according to KJD which shows the White group in the corner dying after White moves 4 at A... My question is how Black should followup if White plays 4 at B? Is a play at A or C or somewhere else the best local response?

at A seems sufficient. If anything, it applies the one weak group between two principle and can be said to be a splitting attack: 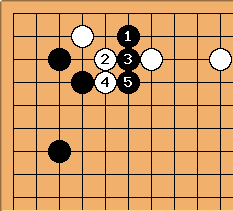 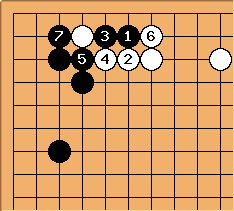