This question arises from a joseki in Kogo's Joseki dictionary 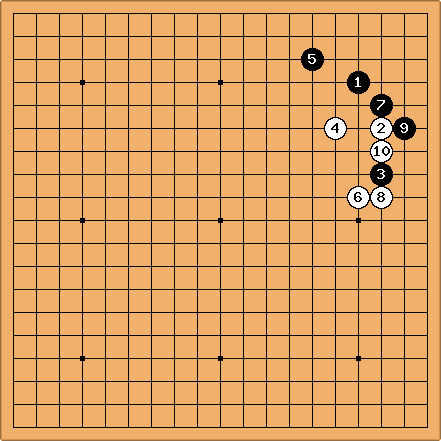 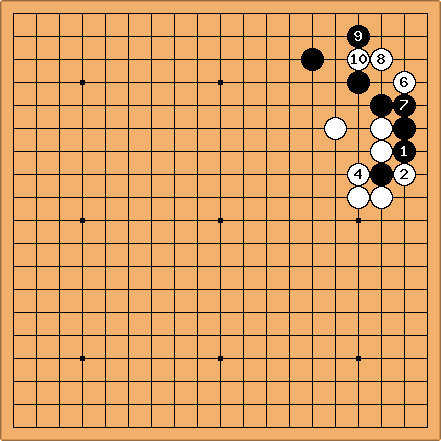 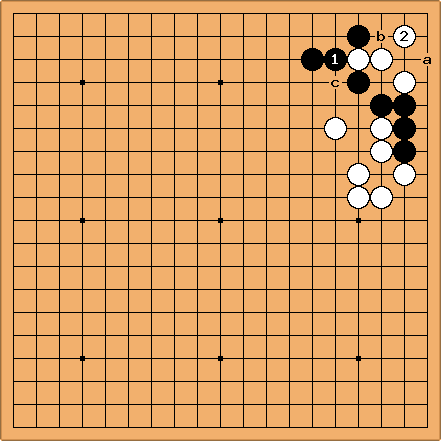 Kogo's also give a variation that black plays "a" next, and white cut at "c" and kill the five black stones. The question is, where should white play if black plays "b" instead of "a"? 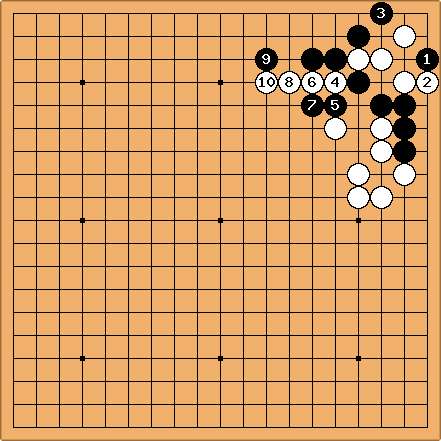 For reference, this is what's in Kogo's 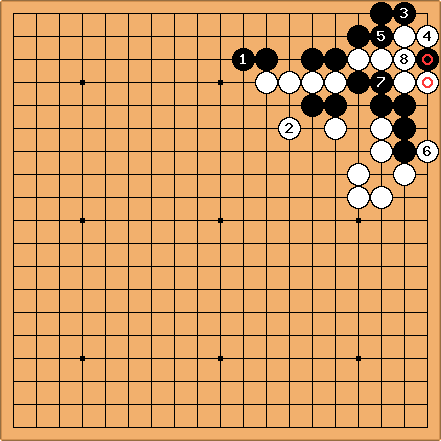 Eventually, white wins by one liberty, however, in the question, without the marked exchange, black will be one move ahead. 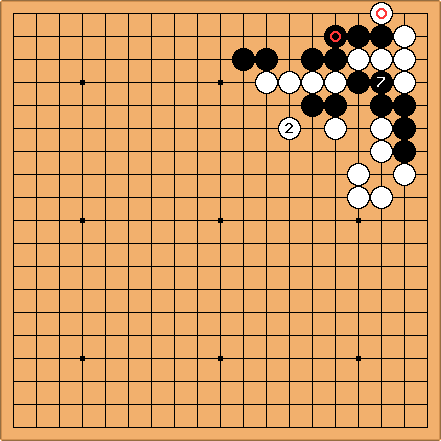 The only thing different between the variations in Kogo's and in the question is that white can get the marked hane exchange before playing 2 it seems, but after this, it's black's turn, and it doesn't seem like white can win the race unconditionally. Am I missing something?