The Yamashita formation is a side formation found in eleven professional games in Waltheri (between 1934 and 2012.) It is named after Yamashita Keigo, who played it six times, probably all between 2000 and 2011 (one game is undated).

It seems like an interesting system opening for a centre-oriented game plan. 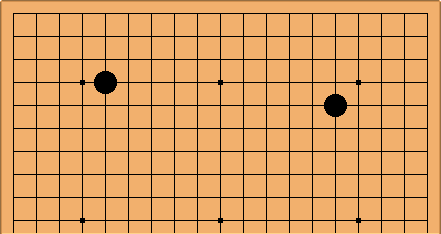 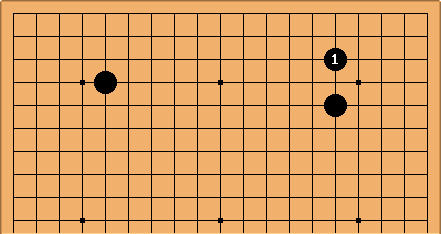 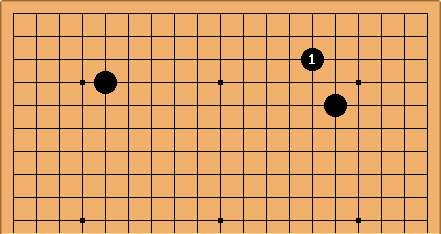 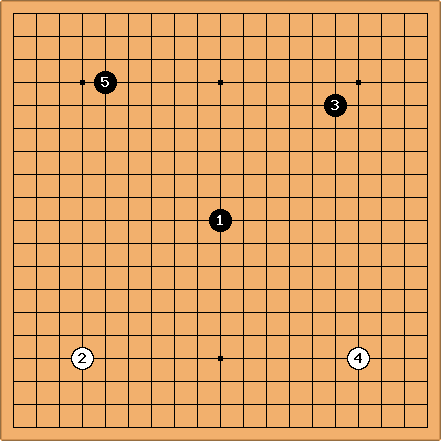 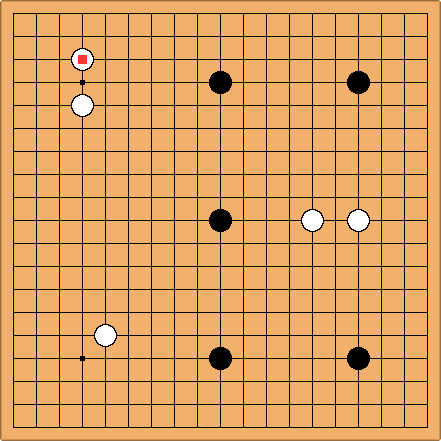 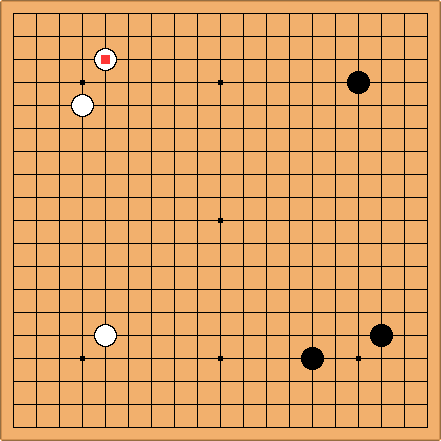 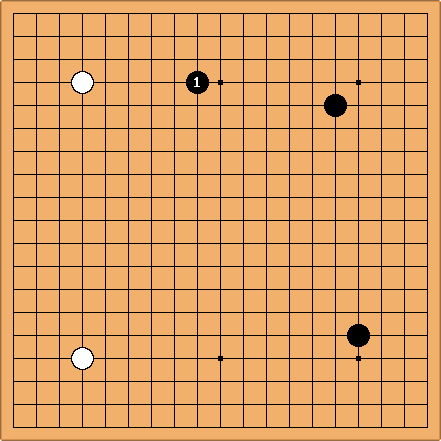