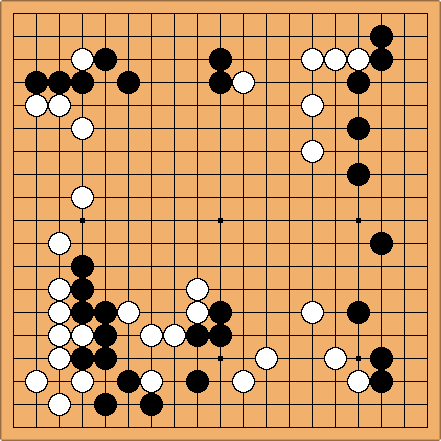 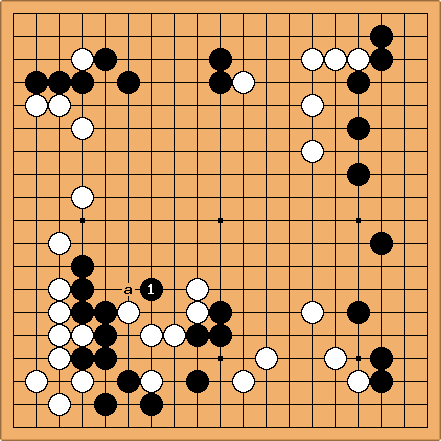 There are two things wrong with this.

The first point means that Black will have to spend time defending this stone, later. White at a is an obvious weakness at the moment.

The second point: as long as White's group doesn't die, how will Black take profit from this attack? There is no clear territory to be made. 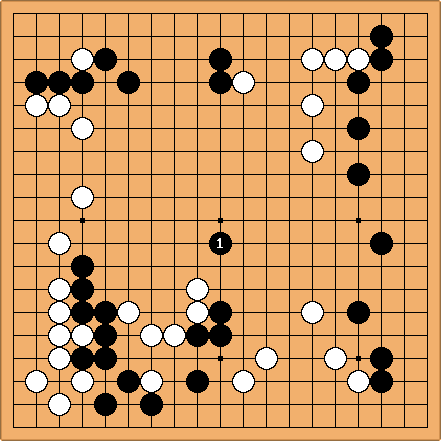 here is an attack from a better direction of play. 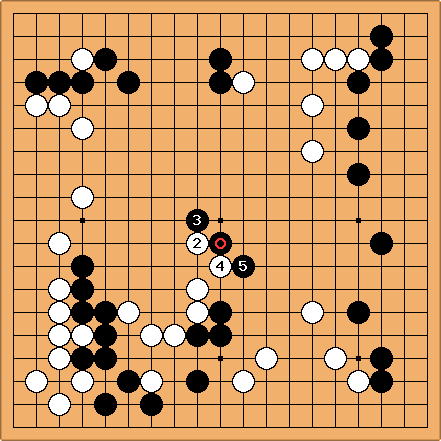 are a typical method to make shape against Black's jump out, which is locally somewhat thin. But in this case 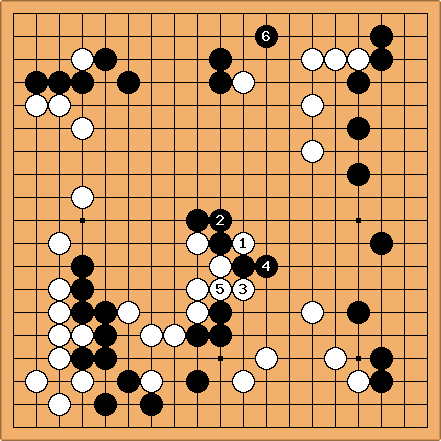 Black can be quite happy with the development in this diagram. After

the lower black group cannot be considered as seriously weak; while

is clearly a good way to take profit while attacking.