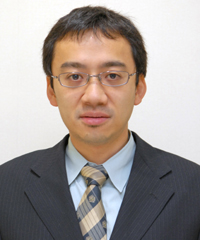 He was the student of Oeda Yusuke and is the husband of Kogawa Konyu, who was also taught by Oeda. Kogawa is the sister of Han Zenki, who was yet another of Oeda's pupils.

In 1993, he played a game against Rin Kaiho which ended in no result.

Kurotaki has helped teach at the Tokyo University Go Class, which began in 2005.