GoFigure is a 9x9 computer program written by Evan Daniel. It can occasionally be found on KGS, and is currently playing a few games on DGS (user gofigure in both cases). It is not publicly available, though if there is enough interest it may be released under an open source license.

It is a metamachine based on GNU Go, similar in concept to SlugGo. It also makes use of a relatively extensive opening book.

There is no good estimate of its strength, but it appears to be stronger than GNU Go, Viking 5, Aya, and Smart Go. It has not yet played other programs. (Apr 2005)

Is it possible to make your Dragon interface available?

Evand: I'm happy to give out copies of the DGS interface script. It's kinda simple and limited, but it's a lot better than playing by hand :) It needs the program to speak GTP with a couple non-standard (though simple) commands. I don't currently have a place to put the script on the web, or really the interest in maintaining it as a project, so email me for copies.

Go-Figure! is also the name of a

German online Go equipment shop which sells mail-order within Europe.
Their website is

available in English and 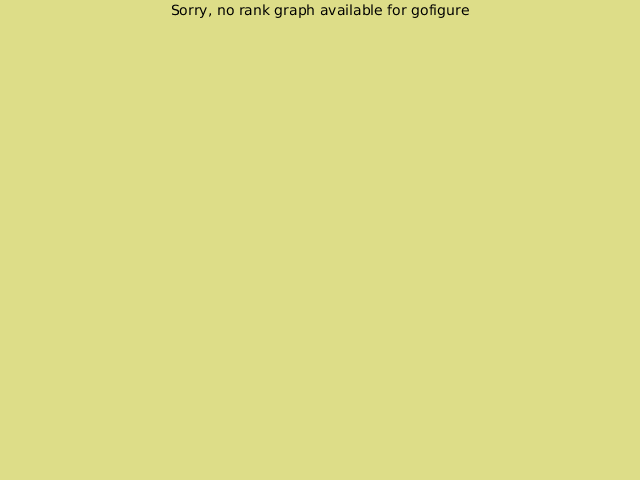